Our offices will be closed 11/25 and 11/26 so staff can spend time with family and ride some bikes. Hope everyone gets out to ride this weekend!

3 Stan's Athletes Will Be Racing in Tokyo

Representing your country at the Olympics is the dream of many professional athletes who pour their heart and soul into their sport. For most, it will always remain a dream, but Stan's is incredibly proud to have three athletes racing in Tokyo. Catharine Pendrel of Canada, Erin Huck of the United States, and Sofia Gomez-Villafañe of Argentina will all toe the start line in late July. While we'll never fully understand the sacrifices and determination that these racers endured to make their dream a reality, we can congratulate them on the incredible accomplishment. 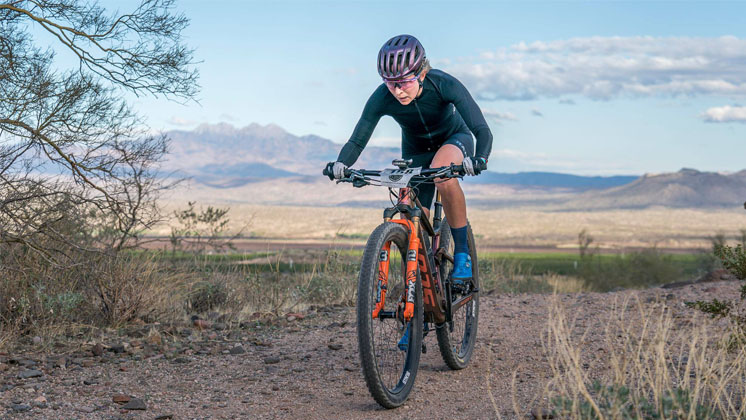 Stan's NoTubes: What was the first thought that went through your mind when you heard the news that you've secured a spot on the Olympic team? 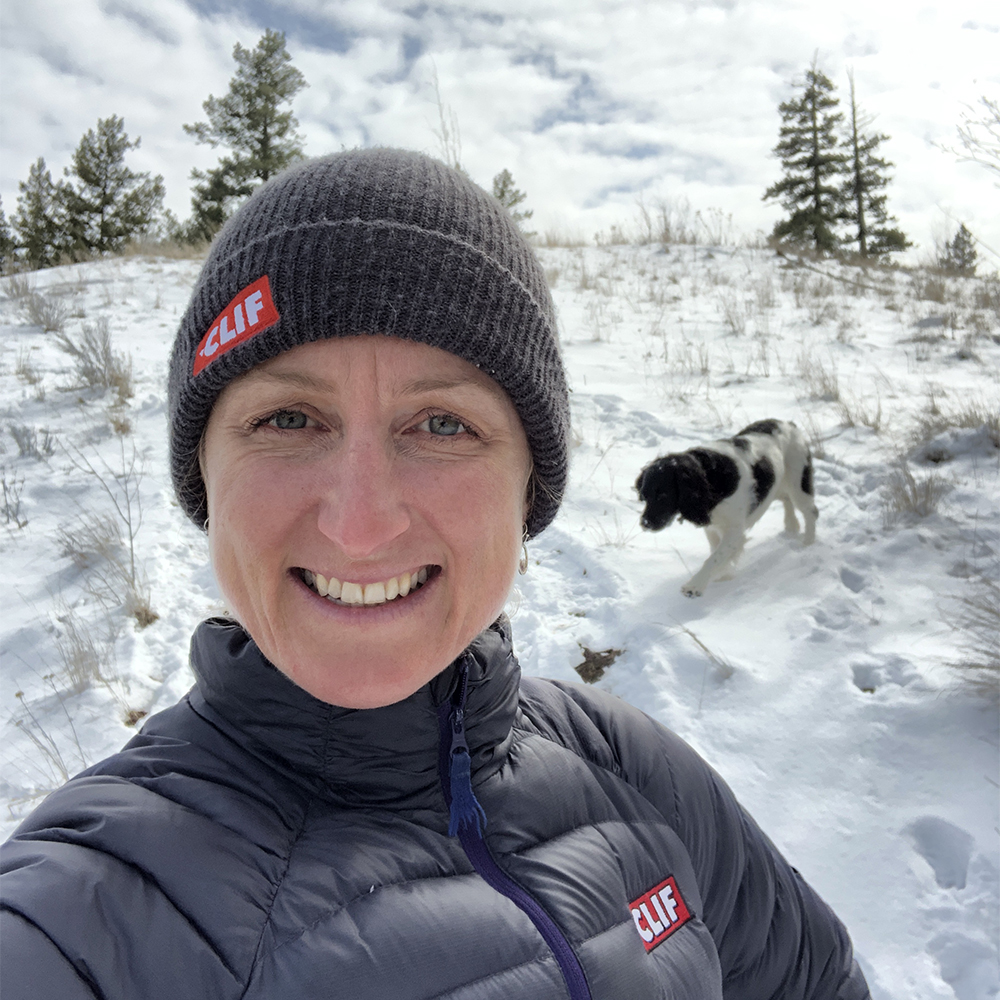 Catharine Pendrel: Cool!  I knew I had a really good chance based on my 2019 results, but it has been a wild past year! It's nice to know my spot is secure and to really begin targetting the Games and sorting logistics.

Sofia Gomez-Villafañe: Our Olympic selection ended up getting changed after the Pandemic to now be a best out of three where they looked at Pan American Championships, World Cup #1 and #2. After being the first Argentine in both Pan American Championships and World Cup #1 I knew that the spot should be mine. I was still a little concerned because the new criteria had never been published and instead was told to me in person at the Pan American Championships. In Argentina the news channels started to report that I was Tokyo bound before World Cup #2, which meant I had to turn down all possible interviews as the point qualification system was still open and our classification for Tokyo had not been confirmed by the UCI. After the UCI confirmed the Olympic Ranking and it was confirmed that the Argentine women had qualified a spot, I received a call from the President of the Federation that was more a congratulations for all the work and on classifying a spot. Later that day I received a WhatApp voice message from the head coach of the federation congratulating me on my qualification to Tokyo.

So to answer your question in short, I felt relieved when my qualification was confirmed. 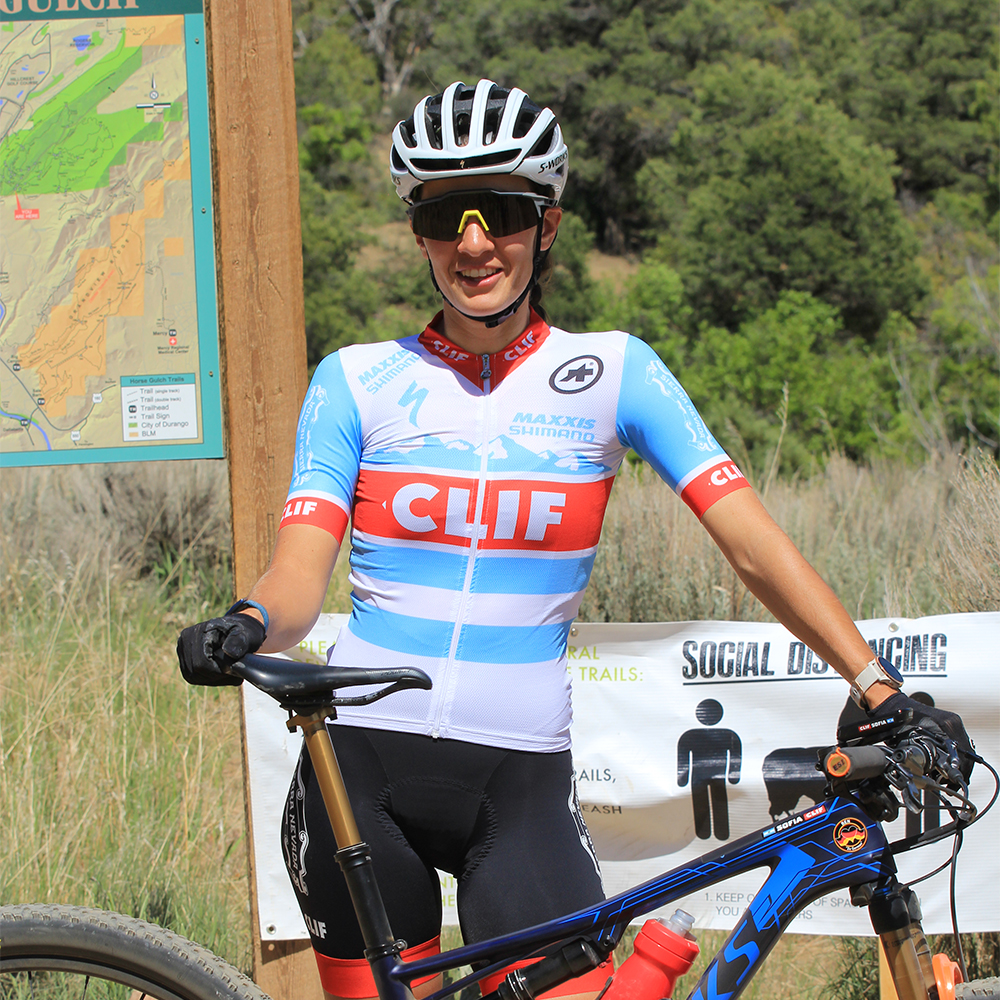 SNT: What advice would you give to a young racer who dreams of one day representing their country at the Olympics?

CP: Getting to the Olympics is the accumulation of all the work you do every day.  Enjoy each race and training session and what you can learn and improve through them.  At the end of the day you will remember the experiences you've had more than the results so make racing bikes the most fun and rewarding you can by appreciating all the small gains and moments.

SGV: It was never a dream of mine to attend the Olympics but it's a journey I ended up embarking on five years ago. The best advice I would have for a young racer or really anyone, is that to get to the same place the journey for each person will look different. I did not race the professional circuit while in college and I honestly believe I would not be a professional cyclist now had I tried to balance school, work and cycling. Back then I was simply not ready to dedicate the time and effort it took to perform at the elite level. After I graduated college I was able to have the time to train and had a better understanding of the work ethic required to become a professional in the sport which led me to the four year journey of trying to make it to the Olympics. 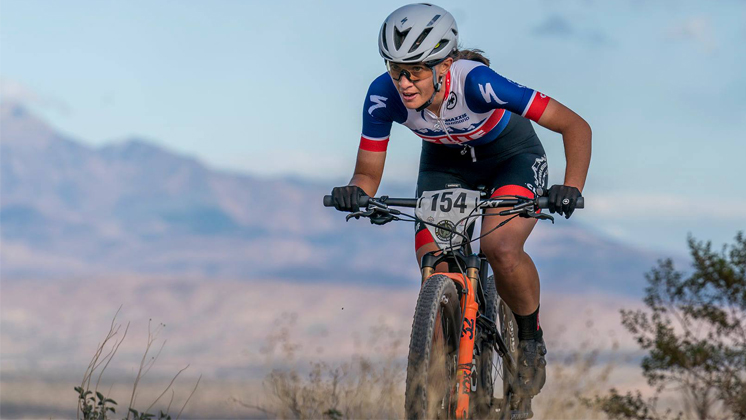 SNT: What do you remember most from your previous Olympic experiences?

CP: Lots of little moments.  Seeing my family course side, riding bikes through the village with my teammates, the nerves and exctiement before and all the emotions after.  They really are magic.

SNT: What do you look forward to most about participating in the Olympics?

SGV: It has been over 17 years since an Argentine female has been at the MTB Olympic race so I am really looking forward to being able to represent Argentina at the highest level of the sport. 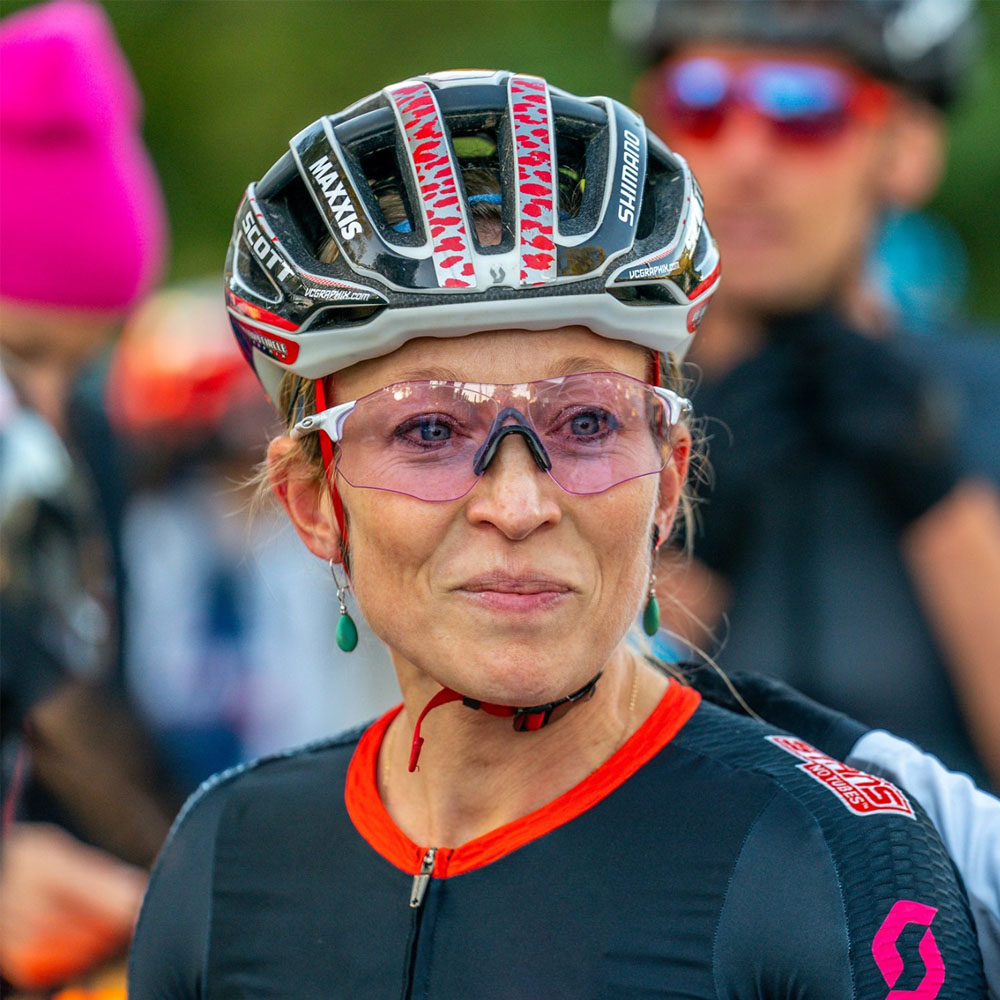 Erin Huck: I am looking forward to the opportunity to represent and race with the world's absolute best athletes. This has been my goal for years and I can't wait to be on that start line.