In the year 2000, a rumor began circulating around bike shops and mountain bike races. A guy in New York had figured out a way to replace traditional inner tubes with a liquid that could seal punctures almost instantly, improve traction and control, and even make tires roll faster. On top of all that, the converted tires and wheels were lighter. It sounded too good to be true. Racers began to ask questions about the process. There was tape to seal the spoke holes, and a special strip that changed the interior shape of the rim. The inventor was developing a complete tubeless system that could work on many different rims, and with nearly any tire. And it was faster. By the time World Champion Thomas Frischknecht had raced “Stan’s NoTubes” system to its first major win, pro teams, tire and rim manufacturers, and riders around the world were asking two things: how can we go tubeless, and who is Stan?

Fast forward twenty years and that same guy from New York who'd figured out a way to eliminate the need for traditional inner tubes, Stan Koziatek, has been inducted into the Mountain Bike Hall of Fame. Stan will be joining fellow innovators, racers, trail builders, and the original pioneers of the sport of mountain biking. Why is this such an honor? Stan's ingenuity and determination to create a better alternative to tubes has shaped the sport of mountain biking. Without Stan's out of the box thinking and determination, we'd still be flatting while running 40psi.

As the company Stan created approaches 20 years in business, we wanted to share this timeline highlighting some of the key events in the history of Stan's NoTubes. We've been setting the standard for tubeless tech since the very beginning, and we have some big plans for the future! 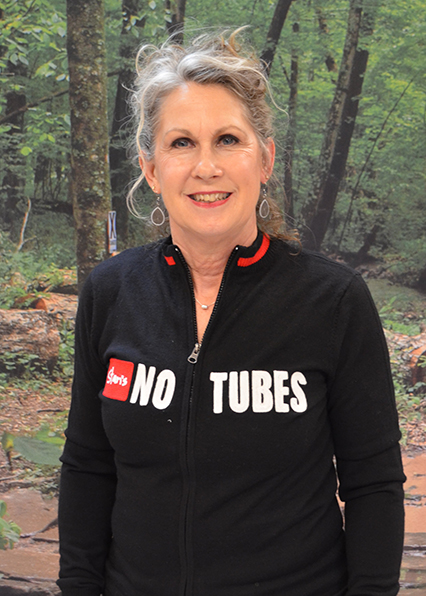 2000 - Stan´s NoTubes is founded by Stan and Cindy Koziatek 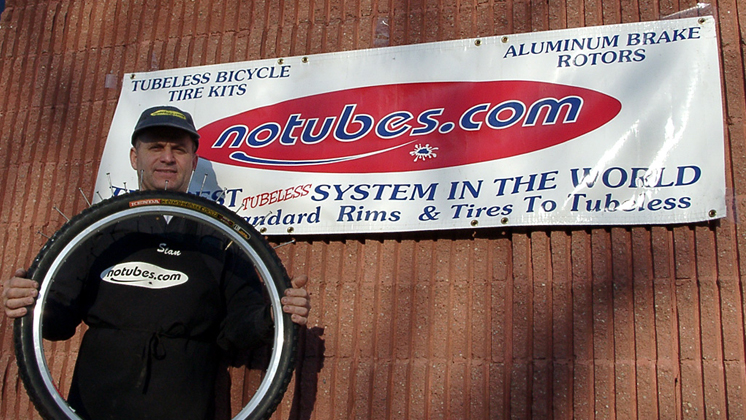 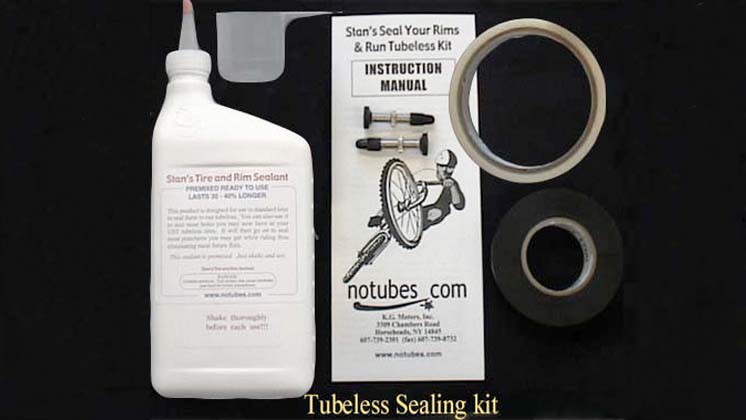 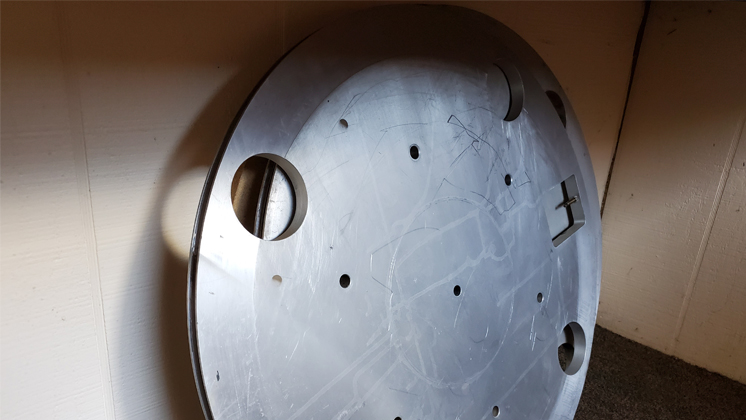 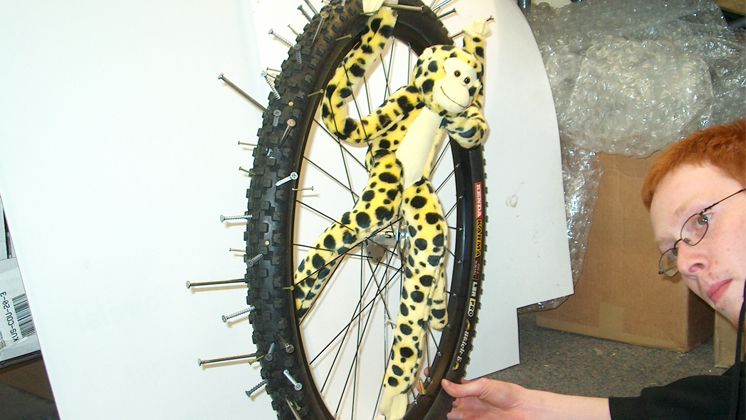 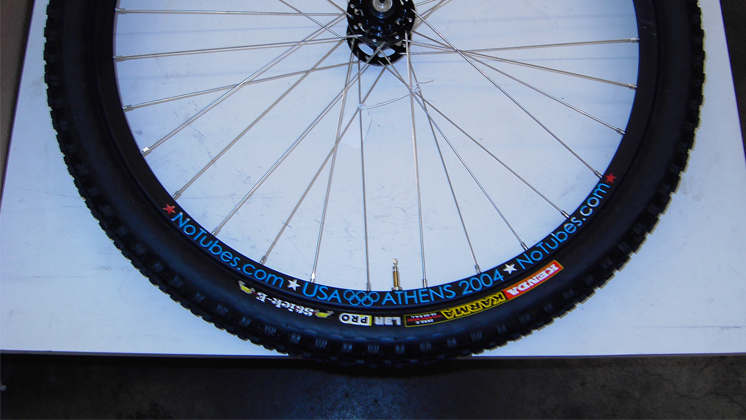 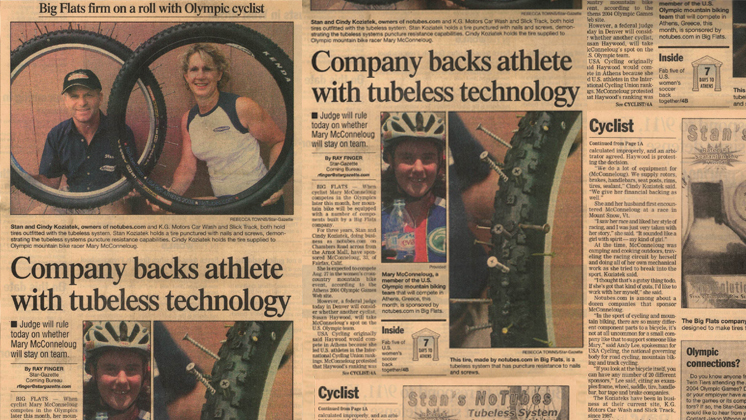 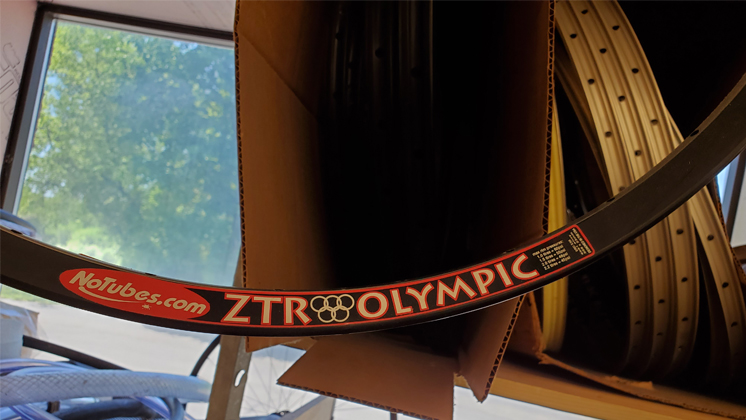 2007 - Flow and Arch alloy rims and wheels are released

2010 - First alloy tubeless rim for road use is released 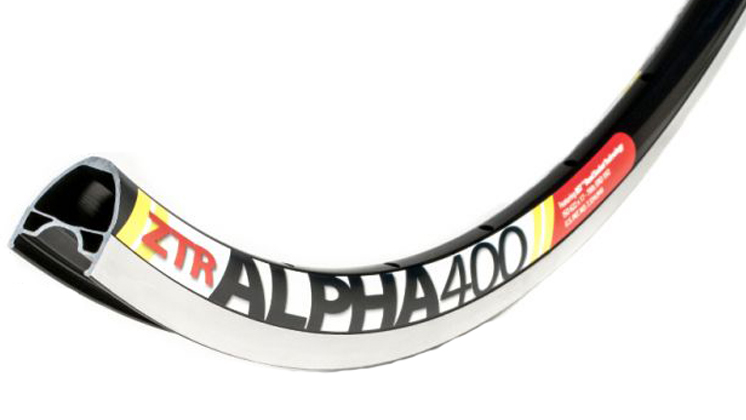 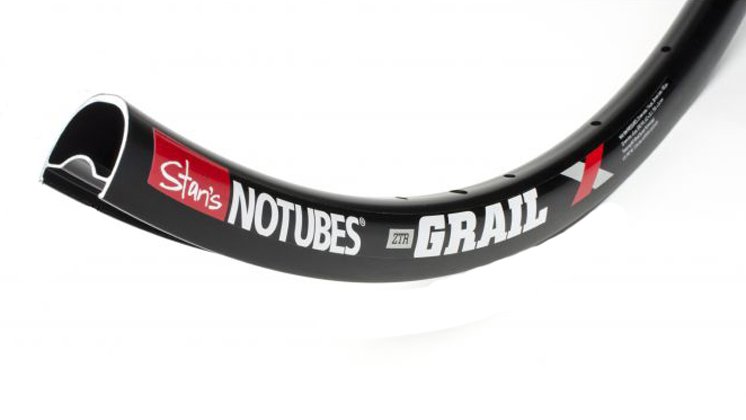 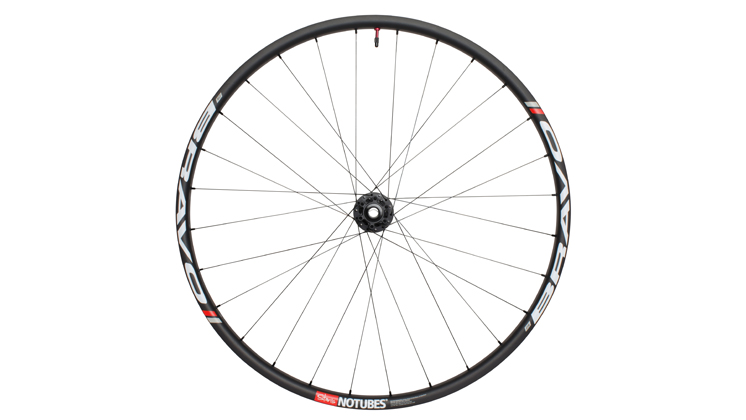 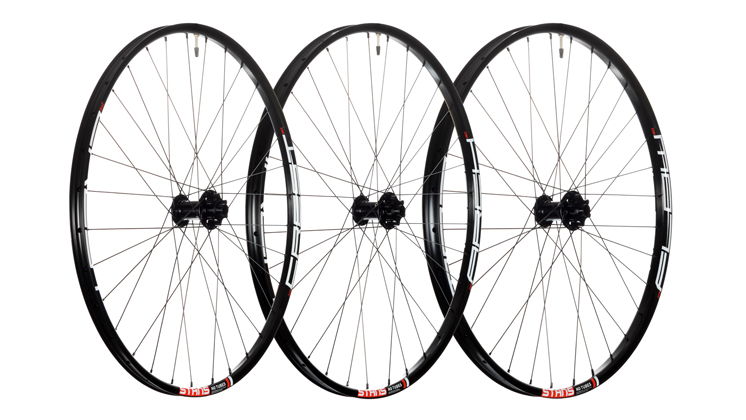 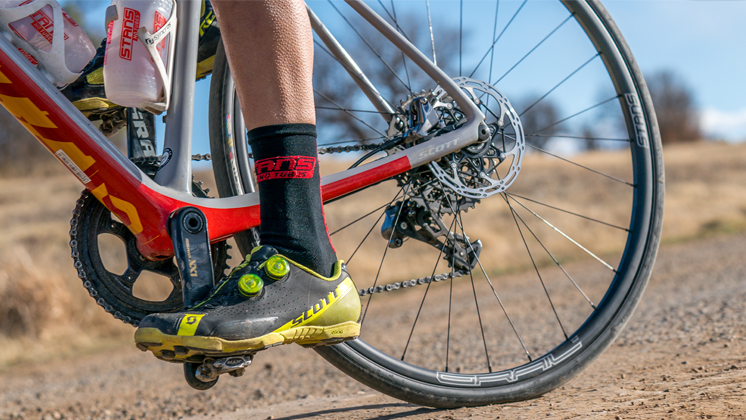 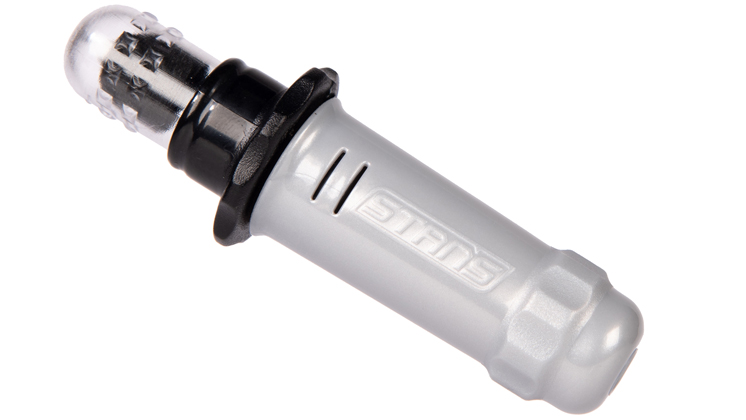