Taylor Lideen, an Arizona native, broke onto the US racing circuit in 2015 after standing on the podium of many major enduro events. Surprising many, when 2016 rolled around he decided to shift his focus to endurance racing. It's now obvious that he made the right call. After quickly working his way to the top of the endurance racing scene, Taylor finished 2nd at the 2018 WEMBO 24 Hour World Championships in Scotland. After a great start to the 2019 season, Taylor has his sights set on the top step at the 24 Hour World Championships. Everyone at Stan's wanted to do something special for the bike Taylor will be racing in Brazil. Take a look at his ride and custom Podium SRD decals! 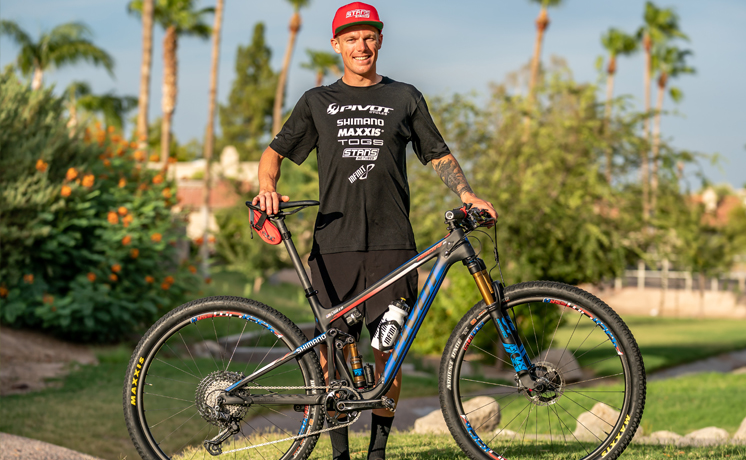 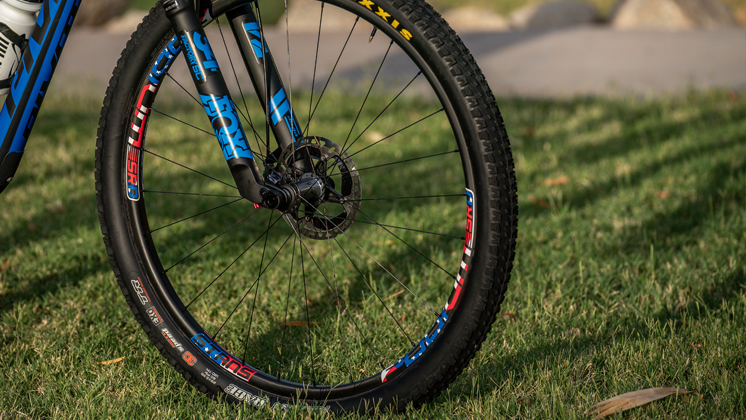 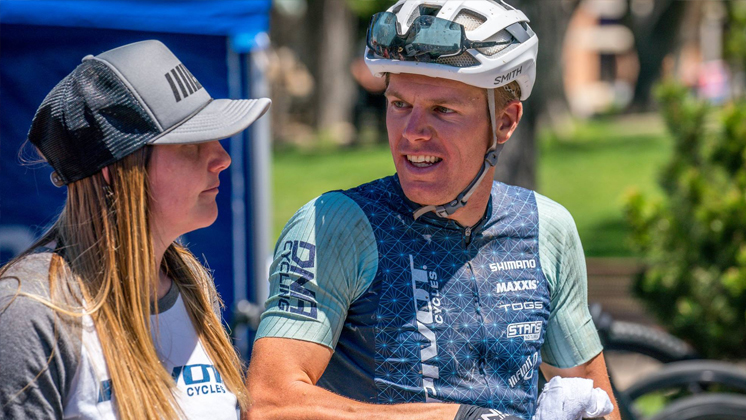 Taylor and his wife Mary at the finish line of the Epic Rides Whiskey Off-Road. 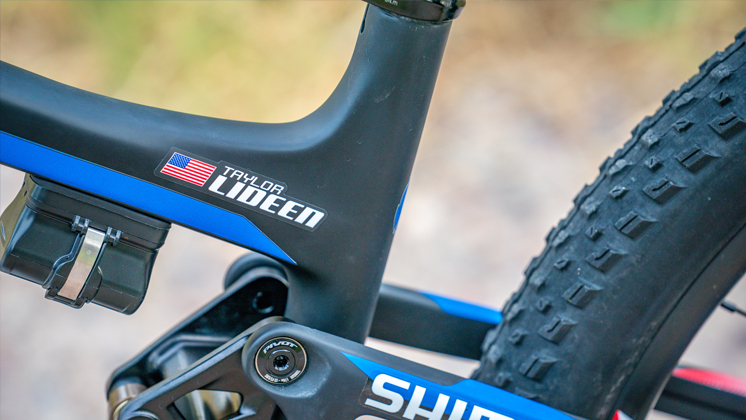 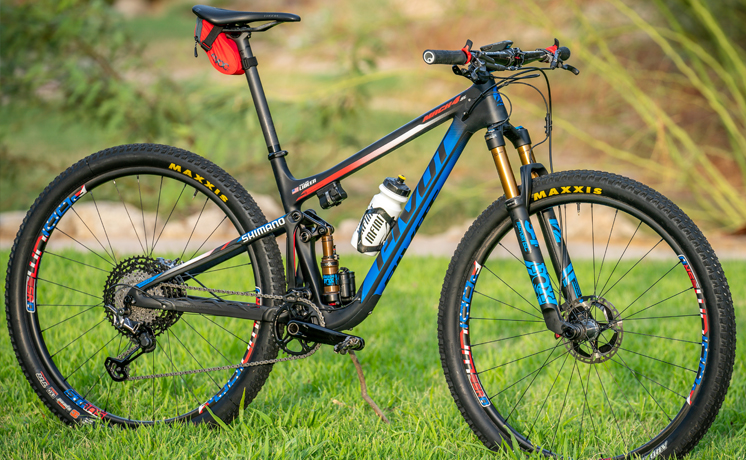 Taylor's opted to run a seat bag to make sure he's carrying everything that might be needed for 24 hours of racing. 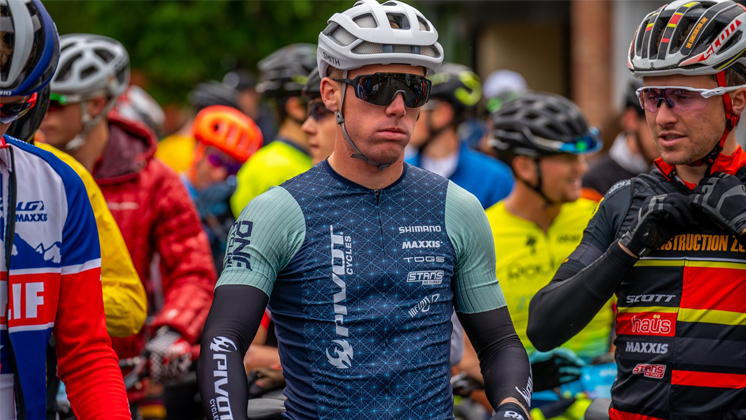 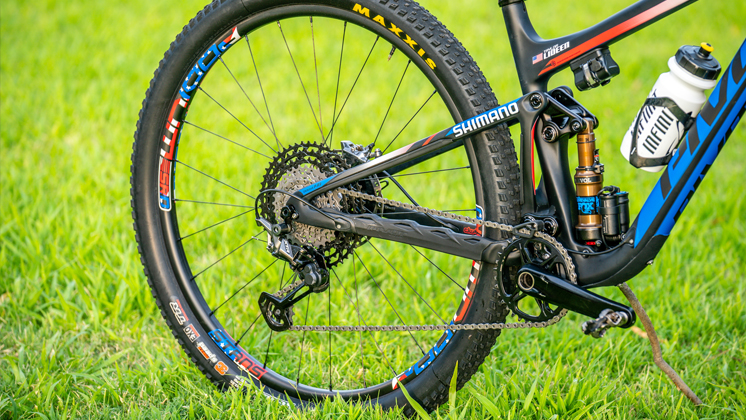 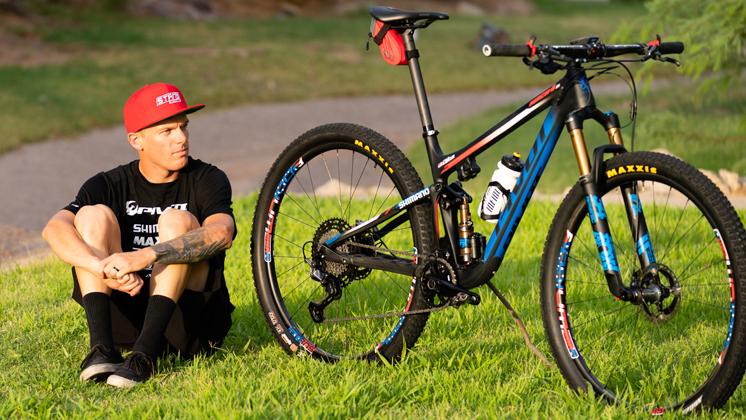 Taylor pondering why he's about to race for 24 hours straight.
2 years ago
Categories
Search The Blog
Copyright © 2020, NoTubes.com All Rights Reserved.