Hans Rey is no stranger to two-wheeled adventures in exotic destinations. He's explored Los Angelos, traveled across Italy and even summited two of Africa's highest mountains - Mount Kenya and Mount Kilimanjaro. In his most recent adventure, Hans decided to take on Hong Kong with fellow Stan's athlete Martin Maes. While the idea of two of our most prolific riders venturing into Hong Kong during an extremely tumultuous time was a bit nerve-wracking, we knew we had to be involved.  A feature-length documentary will be released shortly, but these exclusive photos were too good to keep to ourselves. Hans and Martin made time in their busy schedule to answer a few questions about their Trans Hong Kong adventure. 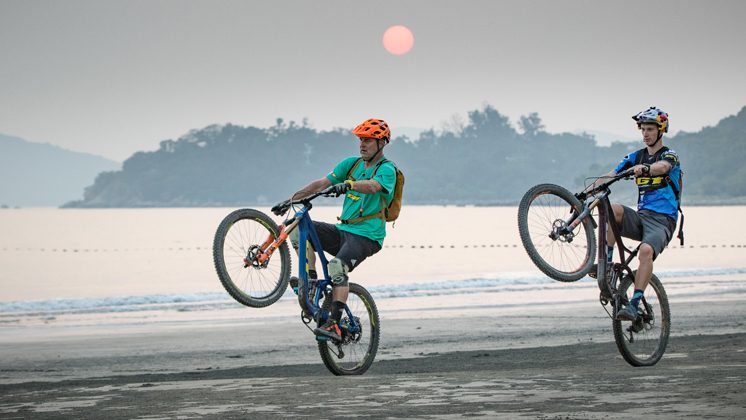 Stan's NoTubes: You've been fortunate enough to ride and compete in some incredible places throughout your careers. What was your favorite and least favorite part of visiting Hong Kong?

Hans Rey: Hong Kong is an amazing city, I love the contrast between the urban jungle with over 7000 high-rise buildings, the people and culture - and surprisingly to many - the great nature and trails surrounding the city. Bicycles are not popular inside the city, as is the case in other Chinese cities, but they are popular for recreation and mountain biking in the trails around the city. There is quite a MTB community with many bike-specific trails. What I didn’t like is that ebikes are not allowed, not even in the city and the protests that were going on, while we were there.

Martin Maes: After traveling the world racing bike I was extremely excited to discover Hong Kong and the trails around. Riding my bike overlooking the amazing city that is HongKong was my favourite part. However the traffic in the city was pretty shocking! Much better going through biking. 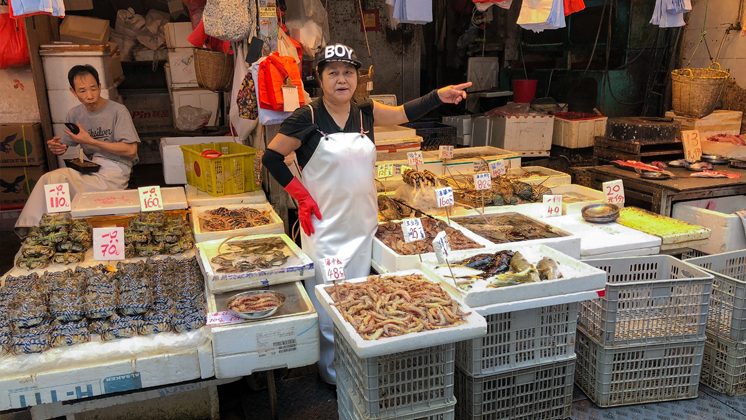 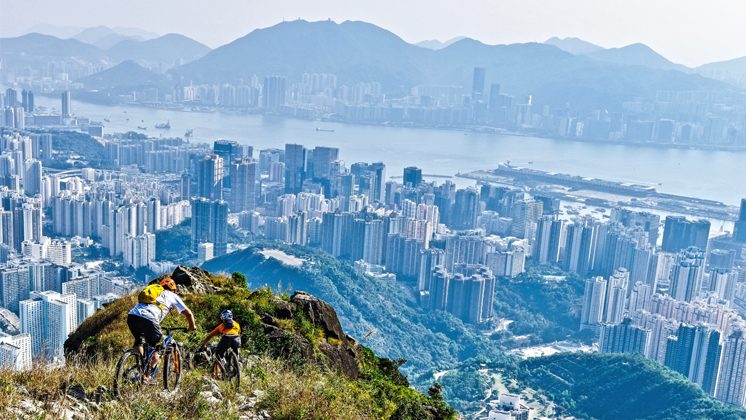 SNT: What was the riding community like in Hong Kong?

HR: There are many trails and trail networks in HK and on the surrounding islands. IMBA and other trail advocacy groups have lobbied and built for years. There are some beautiful flow trails in the New Territories, South Lantau, Lamma Island, and other places. Weekends are the busiest with local riders and expats, there are also local races. MM: The riding community in HK was awesome. So many motivated riders which put so much work into the trails. It was a great experience all round. 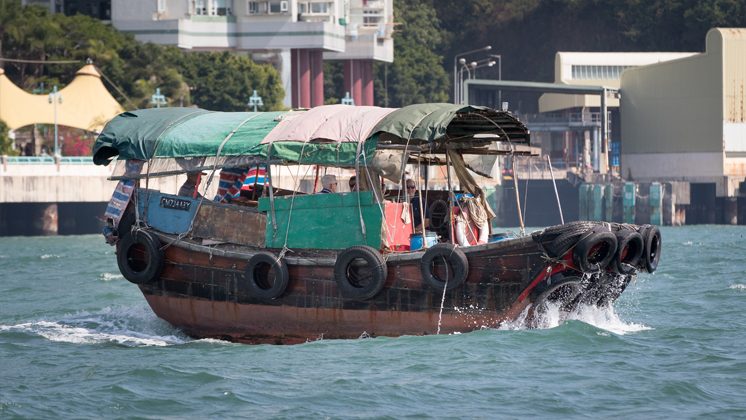 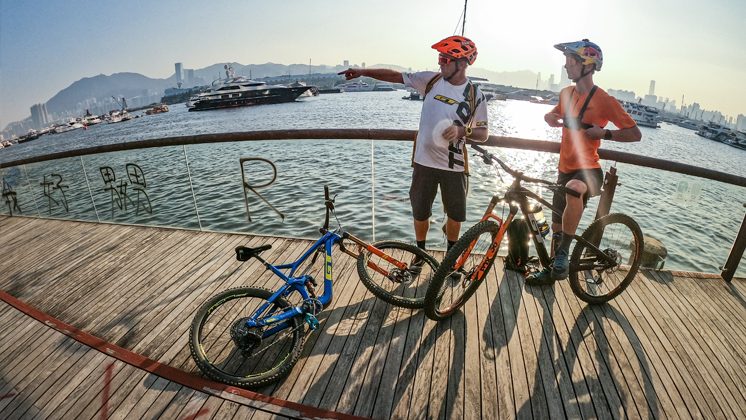 SNT: You chose to travel to Hong Kong during a particularly tense time there. Was this a part of your decision, were you afraid or concerned at any point during the filming, and what if anything did you take away from the experience?

HR: I was planning this trip long before the protests started, we had no idea we’d be there during the height of the violence. These protests are spread all over town and pop up like wildfires in different neighbourhoods. Unintentionally we got pretty close a few times and it was scary, with the riot police and people running around or throwing rocks and blocking roads. We stayed clear and minded our own business, but it sure is a critical time in HK, this city might never be the same again as we experienced it.