People Matter. Trails Matter. At Stan's, we believe real support means more than just supporting our products. It means supporting the people who use those products, and the trails and causes that matter to them. As part of this commitment, we've launched our Connection program, a way for us to donate to the causes that keep you riding.

It’s not often you get the chance to know that you’re watching a success story from the very beginning, but towns like Poultney, VT are not especially common. It’s in a somewhat forgotten corner of a state that is front loaded with amazing places to ride your bike in the woods, but what Poultney and Slate Valley Trails are building out is a massive network of trails with a focus on community growth and sustainability, and they’ve been doing that from the start. When you combine a tranquil and stunning landscape with one of the country’s best trail builders and community leaders who know a thing or two about advocacy and economic development, you get a place that might be somewhat late to the proverbial trail party, but one that is more than willing to raise the bar moving forward. 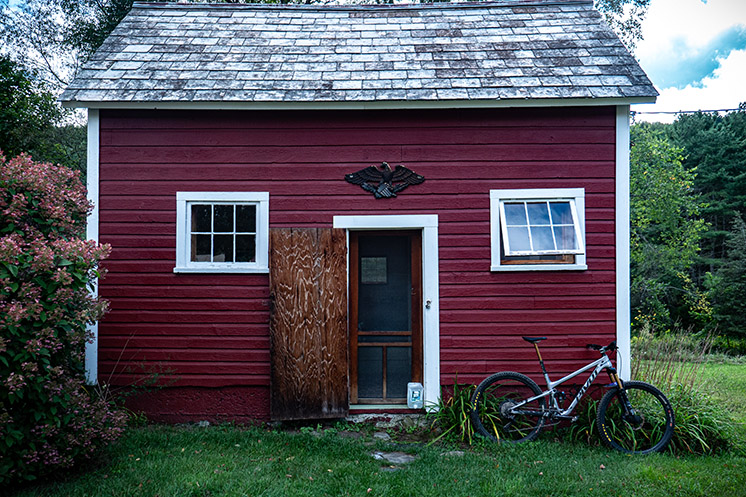 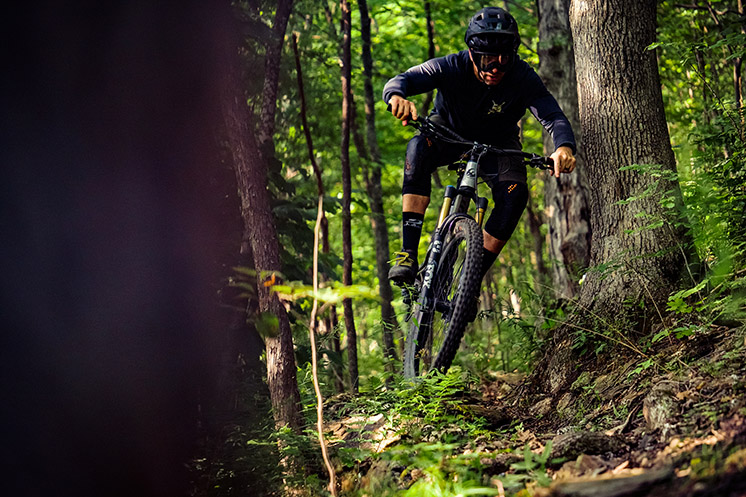 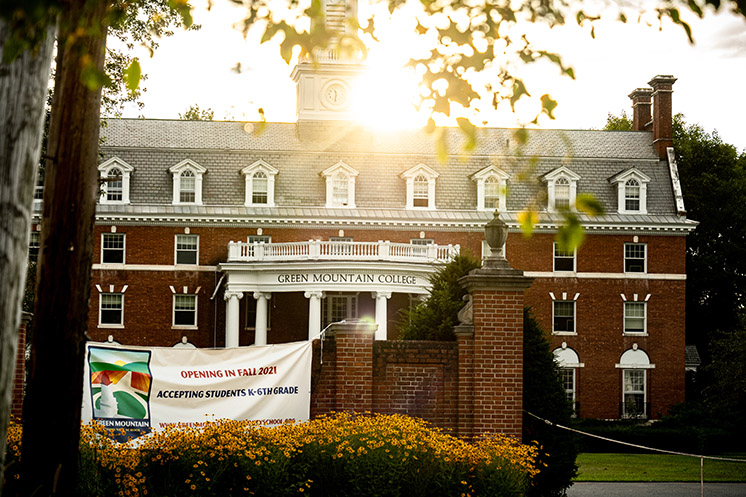 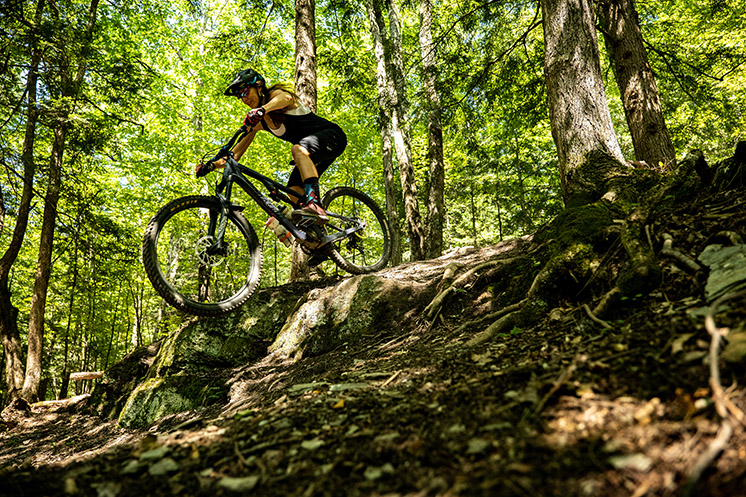 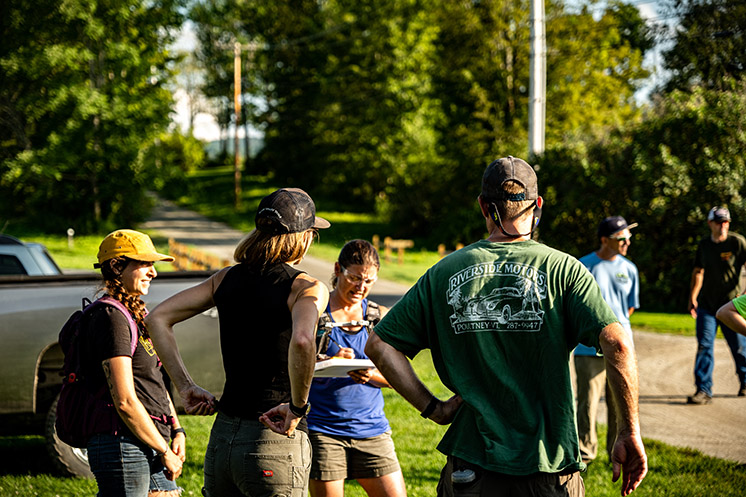 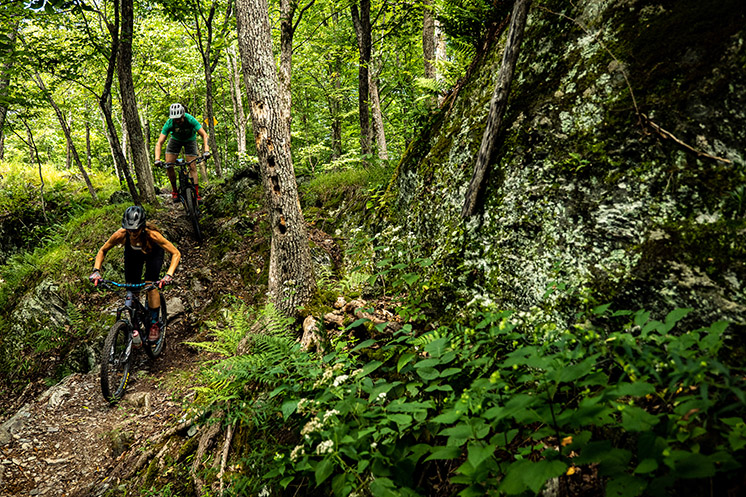 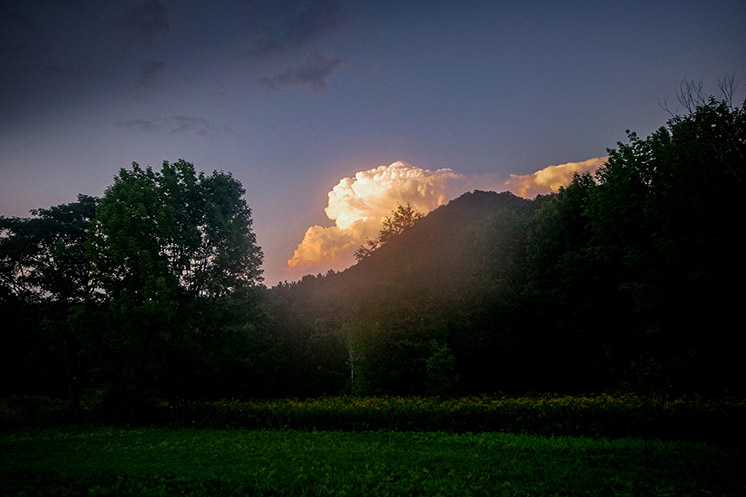 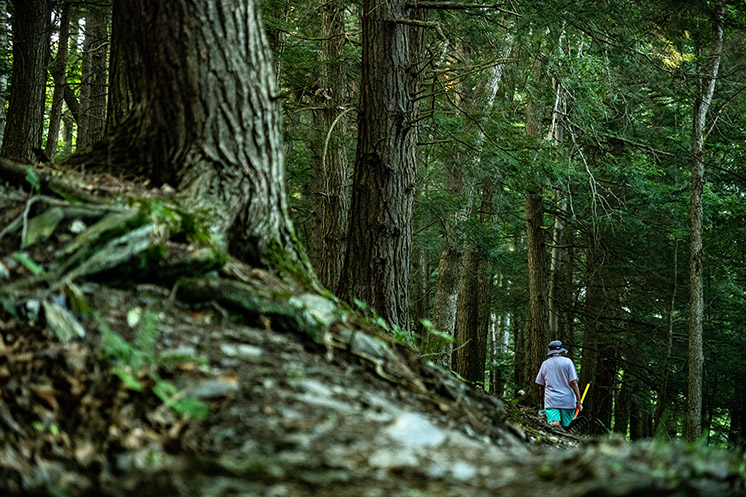 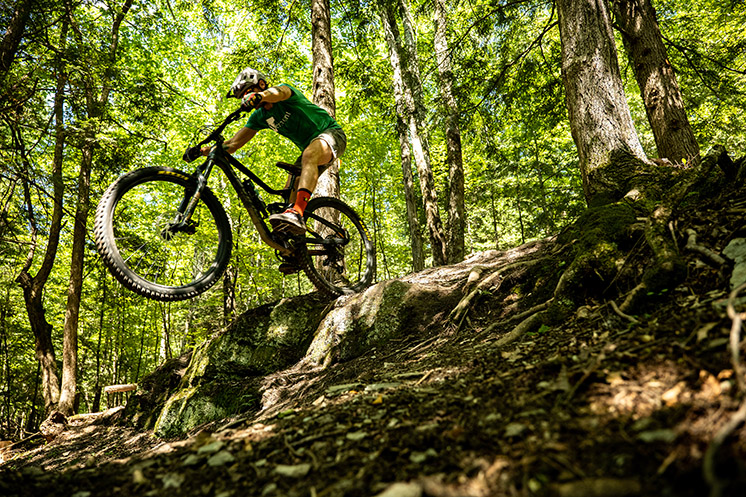 Who makes your riding possible? Have a trail advocacy group or charitable organization you'd like us to help you support? Let us know about them!