Surfing, skateboarding, skydiving, riding BMX, doing the Rampage and pulling off a Cali roll on a big bike. Adolf Silva, one of Stan’s NoTubes’ new riders for 2019, has done a bit of everything on and off a bike. We caught up with the 21-year-old pro who calls Barcelona, Spain home. 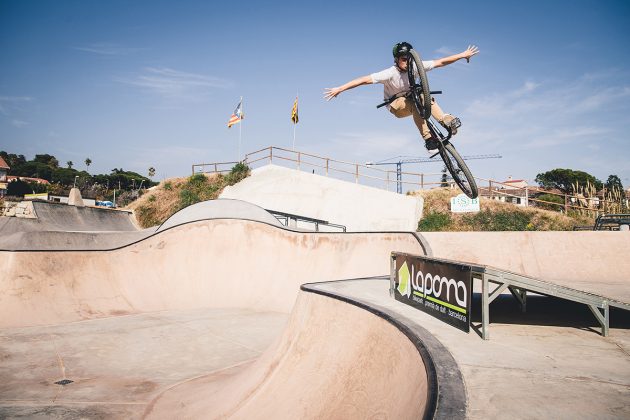 Stan’s NoTubes: When and how did you get into riding?

Adolf Silva: I’ve been riding bikes for about 8-9 years. One day, I decided to buy a BMX bike, so I asked my grandma for it. I started riding it a lot, and I’ve loved it ever since. Riding is my passion!

SNT: What role did Andreu Lacondeguy play in your career? We’ve heard him referred to as the person who “discovered” you?

Adolf Silva: Andreu has helped me a lot ever since I started bike riding. Just riding everywhere with him and hanging out with him has been a real inspiration. Because of him, I’ve improved and gotten better at riding. 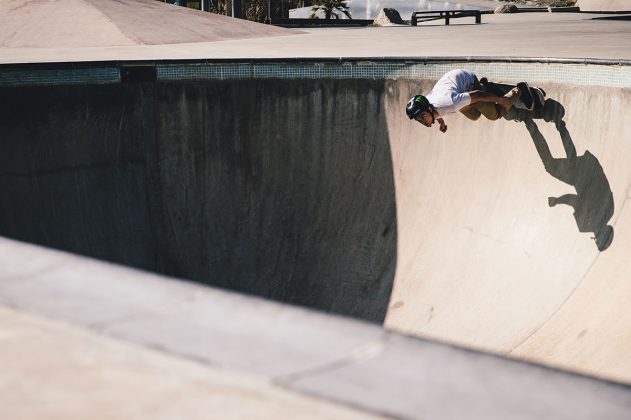 SNT: We understand that you used to surf and skateboard? How did that kind of a background help you once you finally got more into riding bikes?

AS: To be honest, I’m not sure of how it helped me with riding bikes, but I think that doing those action sports helped me in some ways to get better at the other sports.

SNT: What was it like to go from riding BMX to mountain bikes?

AS: The change was a bit hard at the beginning because mountain bikes are bigger, and it was harder to do some things, but once I figured that out, I was just loving it and going bigger and bigger every day. 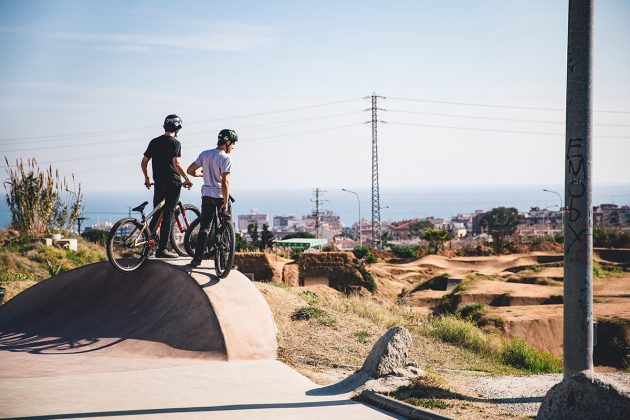 SNT: Not a lot of riders have spent 10 days in an induced coma recovering after a serious crash. How has that experience impacted you and affected your career since then?

AS: I don’t think it affected me in any way. I just realized how lucky I am to be doing what I love the most around the world!

SNT: How do you train yourself to do something like a triple backflip or the first Cali roll on a big bike like you did in September of 2018?

AS: I don’t have any specific way to train. As I said before, I think that any type of extreme sport helps, and that’s what I do every day. I ride different bikes, motos, skydive, etc. For example, for the Cali roll, I couldn’t figure out at first how to do it on my bike, so I tried it on my moto and got the movement dialed in better. Then I just had to get the right timing on the bike. 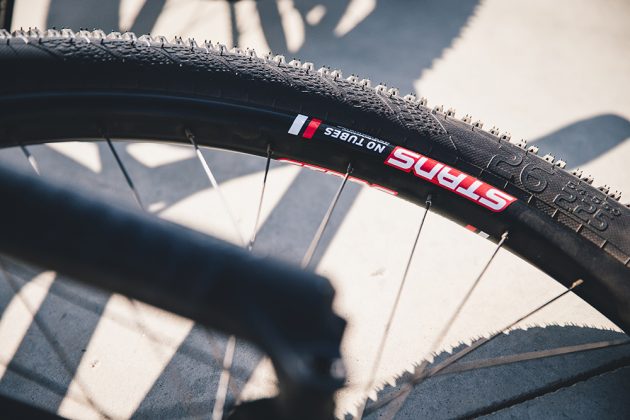 SNT: What Stan’s wheels are you riding?

SNT: What were some of your favorite highlights from the 2018 season?

AS: There were many highlights. Every trip had something good, but I guess the biggest one was been doing the Rampage since that has been a dream of mine for a long time. 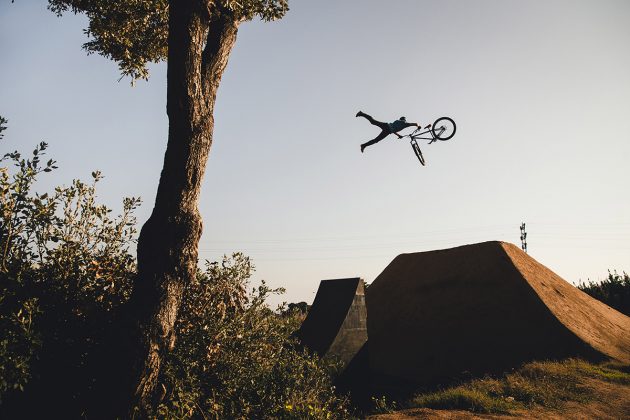 SNT: What are your goals for this season?

AS: Keep doing what I do, go bigger, do cool videos and send it everywhere I go! I think that lots of good stuff will happen.

SNT: When you are not riding a bike, what do you like to do?

AS: I like to ride motocross, Supermotard, Freestyle MX, trials, skydive, skate, surf and B.A.S.E. jump! 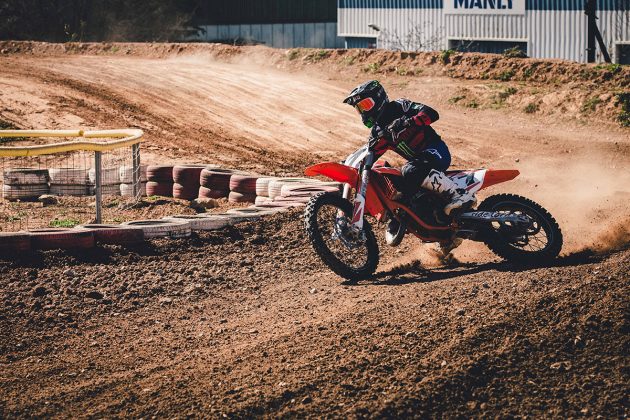 All photos courtesy of Peter Jamison.