MEET OUR ATHLETES: WHO YOU’LL SEE RIDING WITH STAN’S IN 2020

As we speed toward the start of another action-packed season, we’re honored to introduce our roster of Stan’s athletes for 2020. Let’s take a look at this year’s line-up and see who’s back and who’s new.

First, we’re pleased to welcome back the Atherton siblings: Rachel, Gee, and Dan Atherton. After an exciting 2019, during which they launched their very own bike brand, Atherton Bikes, and their very own Dyfi bike park, we can’t wait to see what’s in store for this season, especially as Rachel returns to World Cup racing post-injury. 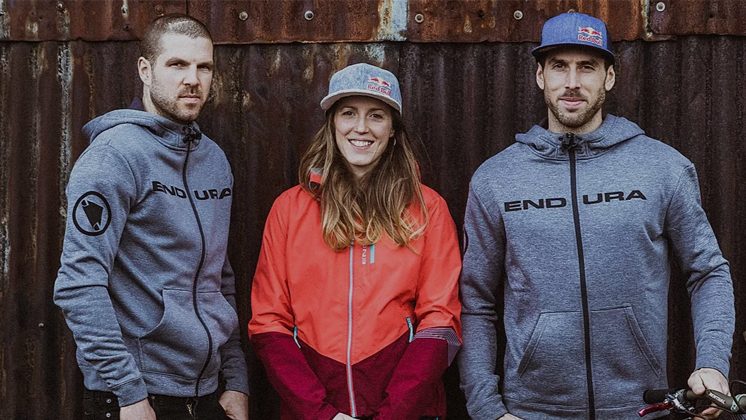 Along with the Athertons, the GT and Propain Teams are back on board Stan’s wheels. In fact, GT recently announced their roster, including new riders Johannes von Klebelsberg and Ethan Craik, who are joining returning veterans Wyn Masters, Martin Maes, and Noga Korem. You can expect more crossover for the team with the GT riders mixing it up at both the UCI Downhill World Cup and the Enduro World Series (EWS). 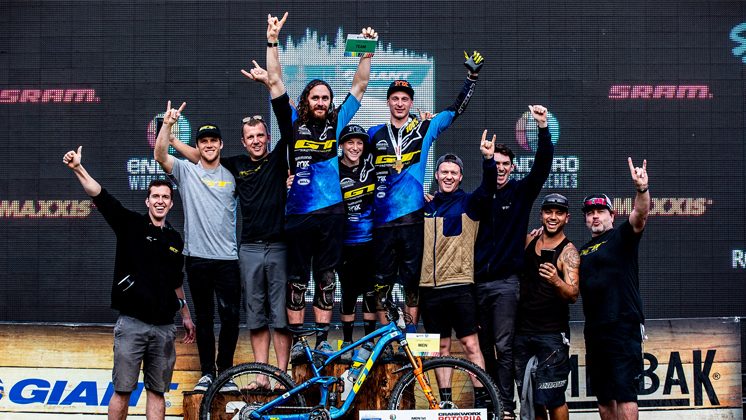 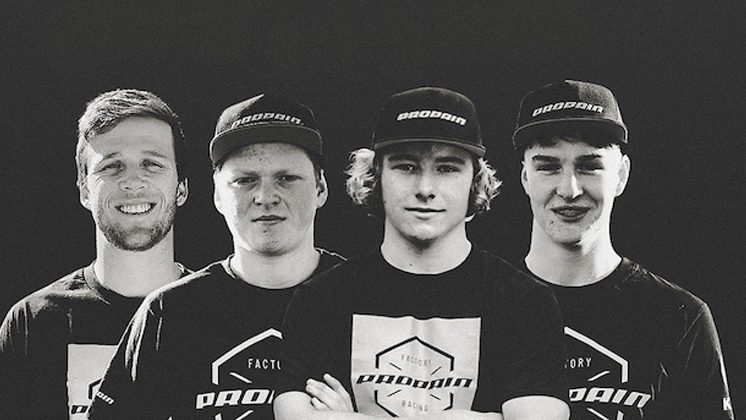 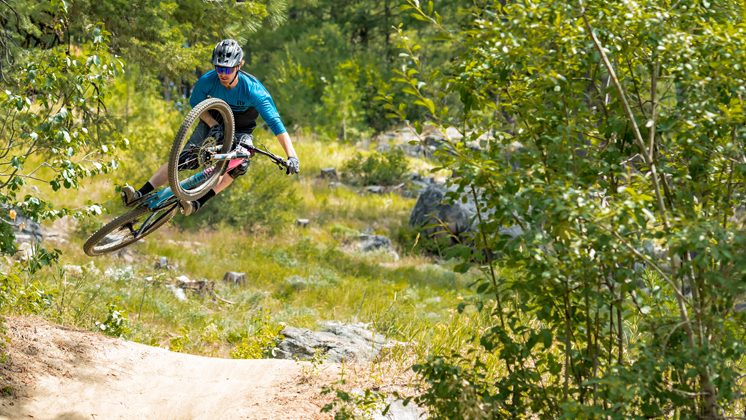 Tommy Zula and Collin Hudson are among our most interesting new riders with both just making a career switch into mountain biking from other disciplines. Recently crowned Pump Track World Champion Zula is already off to a good start, and Hudson showed promise in crossing over from BMX at Crankworx last year. 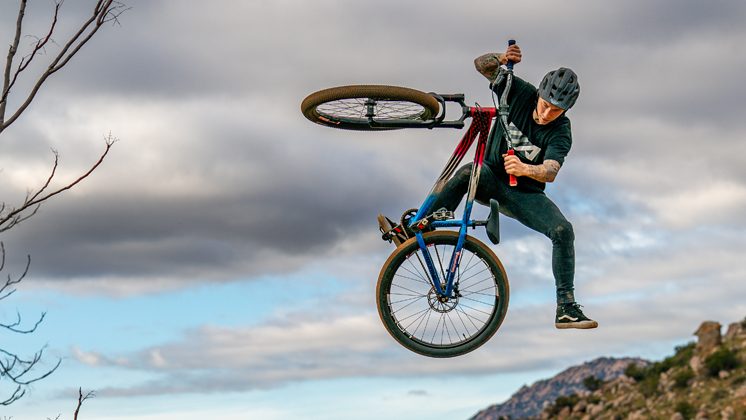 Among our other top individual freeride and gravity gurus that you’ll want to keep an eye on are Kurt Sorge, Reed Boggs, Cam Zink, Kyle Strait, Austin “Bubba” Warren, Isaac Allaire and Trevor Boldi. Boggs will be riding his brand new, customized Yeti Cycles SB165. Meanwhile up and coming junior male downhiller Dante Silva is another rider to watch. 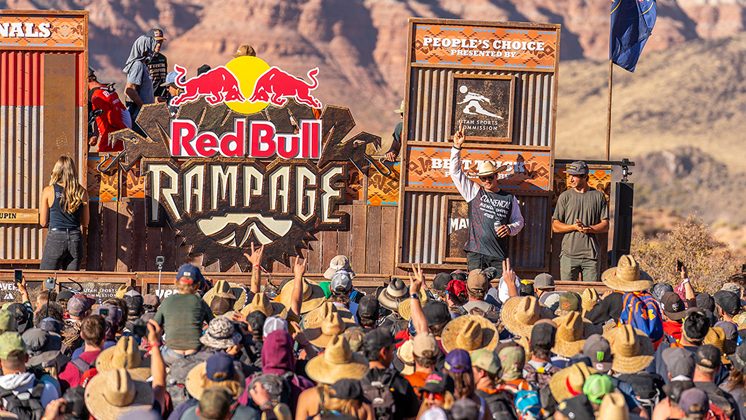 Some of our best individual female gravity stars include pro women Jill Kintner and Kialani Hines.

Expect to see our enduro athletes out in full force at Big Mountain Enduro (BME) Series and the North American rounds of the Enduro World Series (EWS). Carson Lange, Stefanie McDaniel, and Clayton Otto are joining returning riders Trevor McCutcheon and Cooper Ott on the squad. 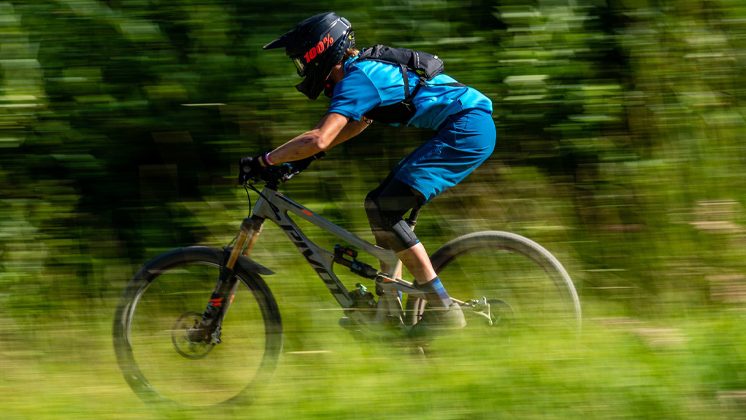 Veteran female enduro racer Rachel Strait will also be back on board Stan’s wheels along with fellow enduro riders Noah Catropa and Evander Hughes whereas you can expect to see Jake Ingram riding his own unique program that will have a mix of both motorcycle and mountain bike enduros plus cross country mountain bike events. 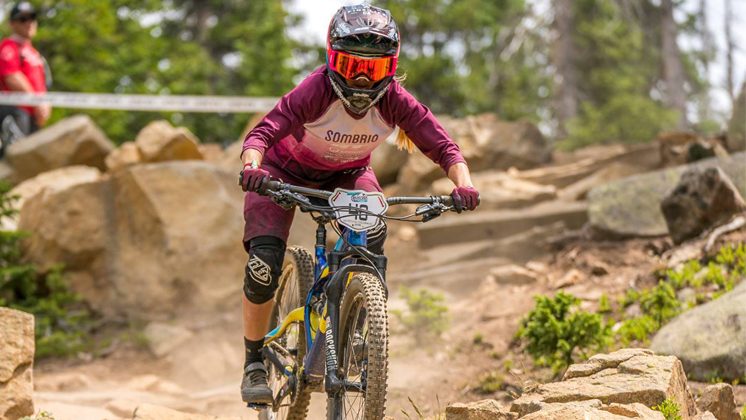 Speaking of cross country, we’re proud to continue our support for the Clif Pro Team where new addition Sofia Gomez-Villafane joins returning veterans Catharine Pendrel, Katerina Nash, Russell Finsterwald, and Ben Sonntag. They’ll all be racing on Specialized bikes for the first time after the squad recently announced it was ending a 12-year relationship with Orbea. 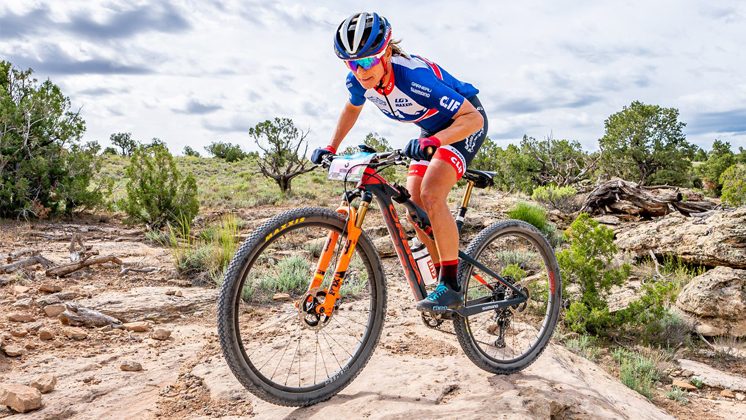 Woodruff and Swenson are deeply focused on earning the much sought after U.S. Olympic Team spots headed for Tokyo in July. But it won’t be easy to claim those places with several top riders still in the running including another one of our grittiest competitors, Erin Huck, who will be making up for time she lost last year sitting out most of the season with a fractured ankle. 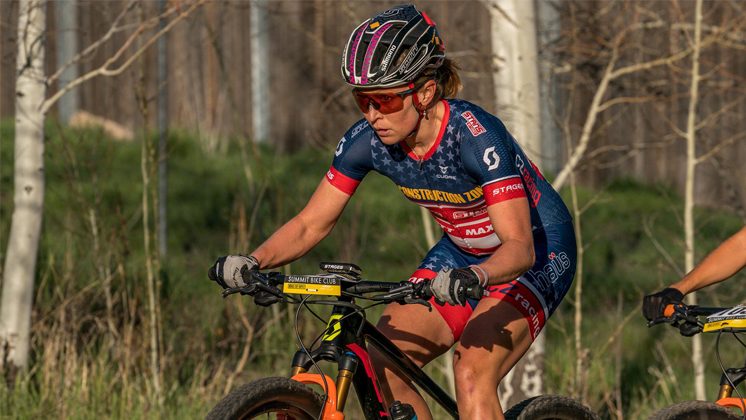 Besides chasing Olympic qualification, you’ll find Clif Pro and Stan’s-Pivot Team riders at events like the Epic Rides series. At those events, you can also always count on Evelyn Dong and Luke Vrouwenvelder for strong performances. On the cross country junior devo front, we’re stoked to be cheering on U.S. junior national champs Riley Amos and Maddie Joe Robbins as they work their way up the ranks. And it’s always a pleasure to cheer on riders like Geoff Kabush and Taylor Lideen. They’ll be at a diverse selection of off-road, endurance-type events ranging from the Downieville Classic to the BC Bike Race to the 24-hour Solo World Championships. 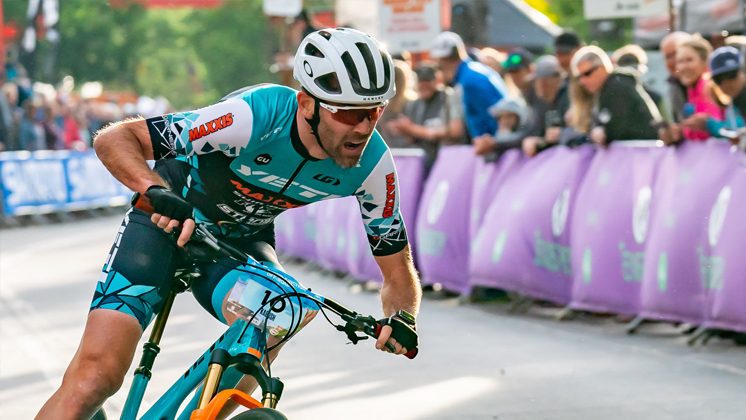 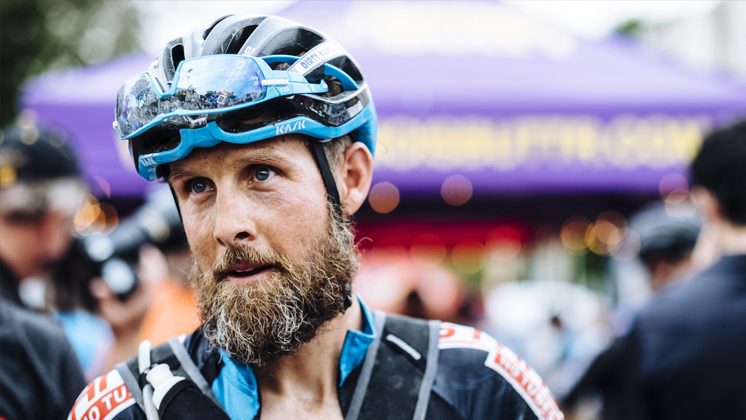 We’ve also got Jim Thijs back for some more XTerra Racing, and we look forward to more from the Maxxis/Pivot CX Team again next fall.