PENDREL ON FORM TO TRY FOR THIRD WORLD CHAMPIONSHIP TITLE

The first time that Catharine Pendrel went to Mont-Sainte-Anne, Quebec, Canada for the UCI Mountain Bike World Championships, she wasn’t racing. Instead, she was there to spectate after a seven-hour long road trip from where she was studying at university. At the time, she probably never would have guessed that she’d be back to the very same venue 21 years later chasing not only a medal, but also a possible third world championship title after winning in 2011 in Switzerland and in 2014 in Norway. 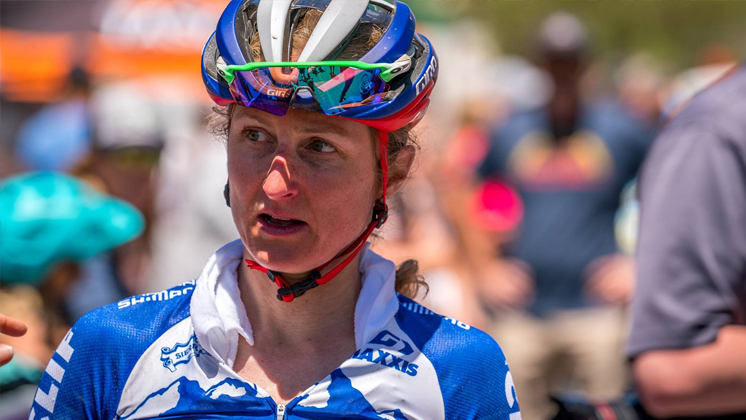 “As a Canadian, Mont-Sainte-Anne is the perfect place to go for a hat trick,” said the now 38-year-old Pendrel who races for Clif Pro Team on Stan's Podium SRD wheels. “It is really special to me, and I’ve had amazing success there in the past.” Back in 2010, the second time ever that Mont-Sainte-Anne hosted mountain bike Worlds, Pendrel had not yet become a world champion. Yet that year, she only narrowly missed the podium at the end of the race. 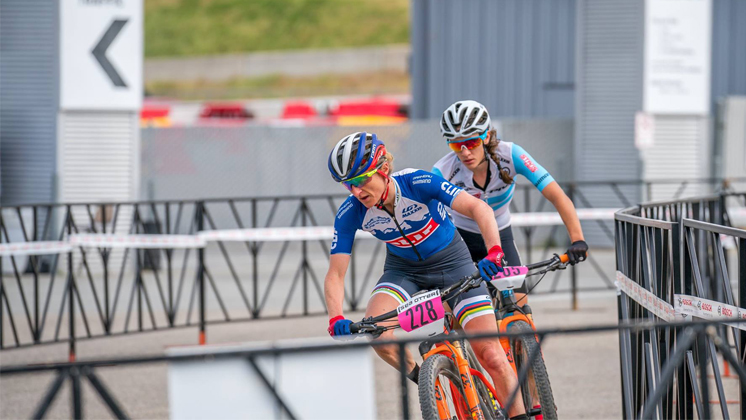 “I was just two seconds off winning a bronze medal after Willow Koerber passed me in the final corner,” she said.  Since 2008, Pendrel has had a remarkable eight podium finishes in races at Mont-Sainte-Anne plus finished fourth, seventh and 14th, with the lower two places earned while coming back six and 10 weeks after breaking her collarbone and humerus. She has the most major wins of any woman in Mont-Sainte-Anne: four. Pendrel’s results haven’t been as good during this season as during some of her best prior seasons, but at the most recent World Cup in Lenzerheide, Switzerland earlier this month, she rode a great race, working her way up and onto the podium to finish in fifth place and showing promise of excellent form just in time for a world championship that will be held on a track that she loves. 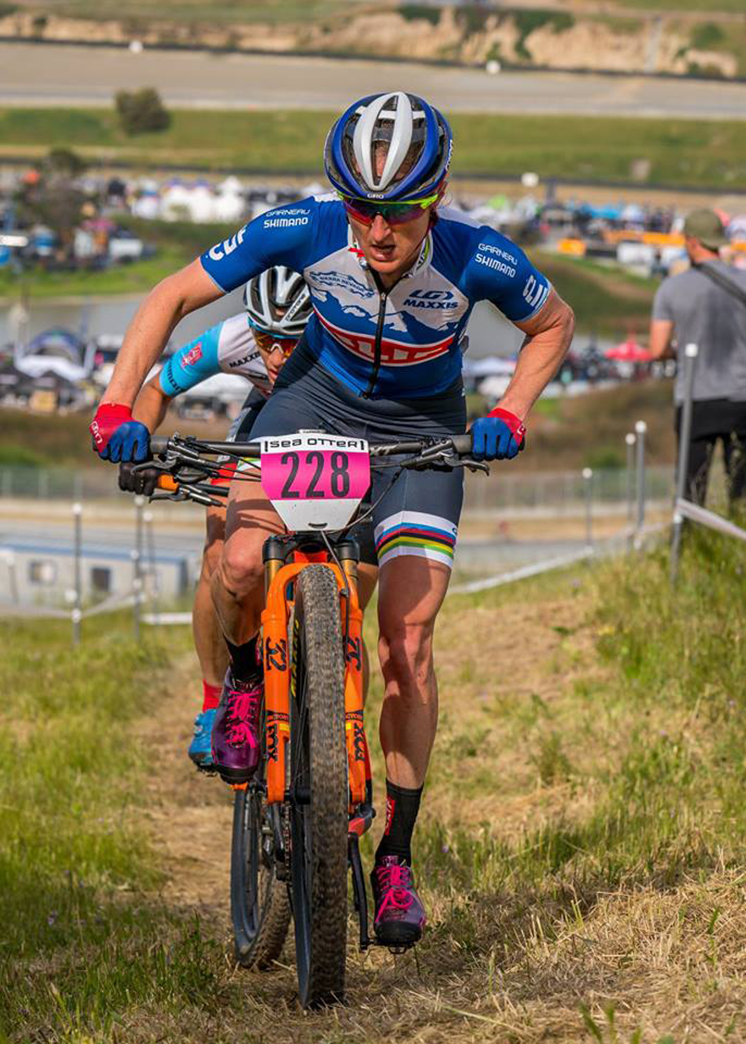 “My ride in Lenzerheide definitely increased my confidence and excitement for Worlds in Mont-Sainte-Anne. I came home and put in a good training block and feel great, but I also need to manage expectations and just go out there and have the best race possible on the day,” said Pendrel, who as a former world champion is no stranger to racing under pressure. “For the Canadian crowd, I definitely intend to put myself in the mix and fight my hardest for a podium.” 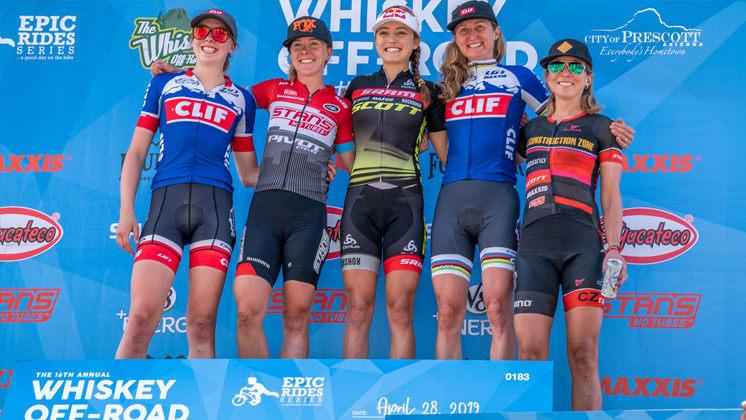 What’s been remarkable about the elite women’s racing at the UCI Mountain Bike World Cup this year has been the depth and breadth of the field. Unlike many other seasons, no one or two women have dominated; more than a half dozen are routinely mixing it up at the front. With six rounds down and one round of the World Cup remaining, thus far four different women have won, and nine women have filled the top three spots. “I think there are eight different women that could win Worlds and several more underdogs that could have podium ride,” said Pendrel. “It's any woman's race and will come down to who puts it together mentally, physically, technically and tactically on the day.” 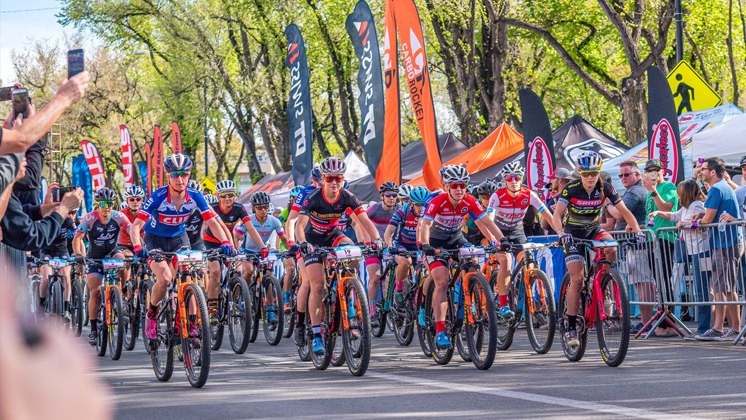 And while Pendrel now lives 4,000km away - on the opposite side of Canada - competing at Mont-Sainte-Anne will still feel like racing at home. This time, besides taking care of herself and her racing, she’ll also be cheering on three Pendrel Racing development riders - junior Emily Johnston, under 23 Holden Jones and senior Elyse Nieuwold - all of whom will also be there also racing with Team Canada. The elite women’s cross country race will happen on Saturday, August 31 at 12:15 pm local time. Photos by Kenny Wehn.