It should come as no surprise that the gravel racing bug is spreading throughout the cycling community. What's not to love about pushing the limits of drop-bar bikes, exploring beautiful back roads, and simply enjoying time in the saddle with friends? Even the WorldTour peloton has been losing riders to the draw of gravel racing, and the fields of many domestic events are seeing big names on their start lists. Low Gap, the first event of the 2020 Grasshopper Adventure Series, saw an ex-WorldTour rider, a former Rabobank team member, a U23 and collegiate mountain bike national champion, and our own Geoff Kabush toe the line. In the end Geoff proved, yet again, his fitness, skills, and experience are tough to beat by clawing back 3 minutes on the final 10k descent. He surprised Peter Stetina and Sandy Floren with his heroic effort and took the win in a sprint. 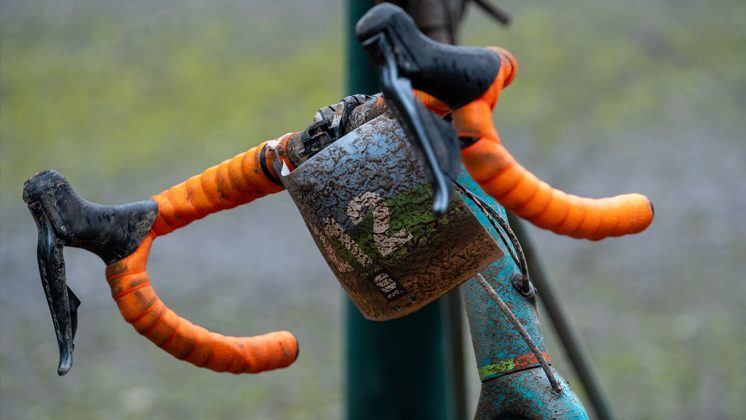 Stan's NoTubes: You often joke around by saying that you've won the "40+ category." How does it feel to take the win in a stacked field?

Geoff Kabush: [laughs] It’s always fun to rub it in to the young guys that they are getting beat by a Masters racer. I’ve been back and enjoying training for the last three weeks in California, but I really didn’t feel like I had any business winning so early in the year. There was some serious competition, so I was expecting to get dropped on the first big climb by guys like Pete and Sandy. I felt unexpectedly pretty strong though and still can’t believe how the race came back together on the final descent and finished. 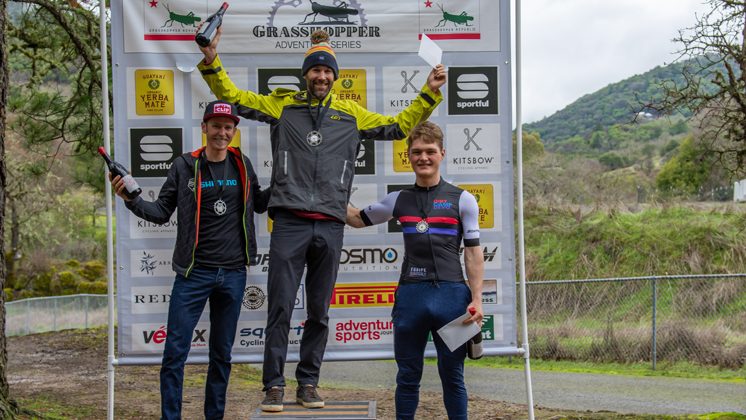 SNT: As you crested the final climb and heard you were 3 minutes behind, did you think that you'd be able to reel in Peter and Sandy?

GK: I was riding well and having fun but I thought that gap was way too big to close. Pete was out front, and I didn’t know Sandy was chasing too on an MTB; I definitely didn’t think I’d be able to close on him on my OPEN. In the end after bridging solo for over an hour every second counted, which was pretty crazy. 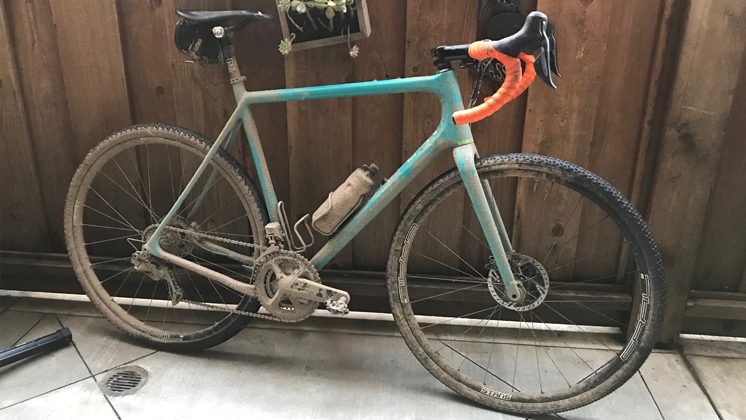 SNT: You've been known to make bold equipment choices throughout your career. Did you make any changes to your setup knowing this event ended with a 10k descent?

GF: Low Gap is 50/50 pavement/dirt, and I was keyed in on the dirt part for sure.  I figured I was going to get dropped on the first climb anyway. I figured if there was any small chance of doing well I’d make up time on the dirt and final descent. On my Grail CB7 wheels I was running 40c Maxxis Rambler EXO TR tires with the CushCore gravel insert at 27psi. This allowed me to really send it on the descents and get good traction on the soft muddy sections.

SNT: Your 2020 race schedule has quite a few gravel events on it. You've been racing mixed surface events since before it was the cool thing to do. What impact do you think the road pros leaving the pavement will have on the gravel racing community?

GK: I find the “gravel” buzz pretty amusing, but I really love riding and linking together new rides on my OPEN. It’s not my main gig, but I’ll definitely be jumping in a few more “gravel” events in 2020. The road pros don’t have any super powers, but as long as they can laugh at themselves and don’t make winning their only priority they will do just fine. I’ll do my best to have some fun with them and keep them in check. 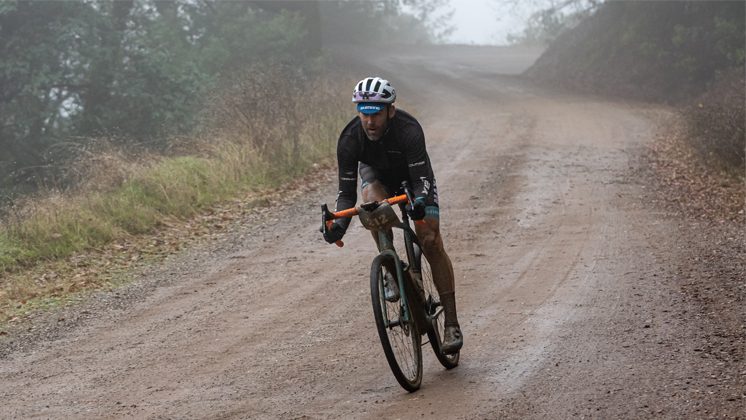