Life as a Stan's Tech Rep with Adam Snyder

Stan's tech reps spend their Spring and Summer seasons at festivals, races, and rides across America to spread the word about Stan's products and even serve as neutral support to riders and racers at all levels. We caught up with Adam Snyder who represents Stan's across America's west to talk a little bit about his background with the brand and some of his favorite parts of the gig. Look out for the Stan's van and tent at these future events where you can get a close look at the new MK4 and S2 wheels in addition to the rest of our product lineup.

Are you mechanically inclined and interested in a new job opportunity? Apply to be Stan's East Coast Tech Rep, based out of our State College, Pennsylvania office where some of the Keystone State's best recreation is just out your back door! 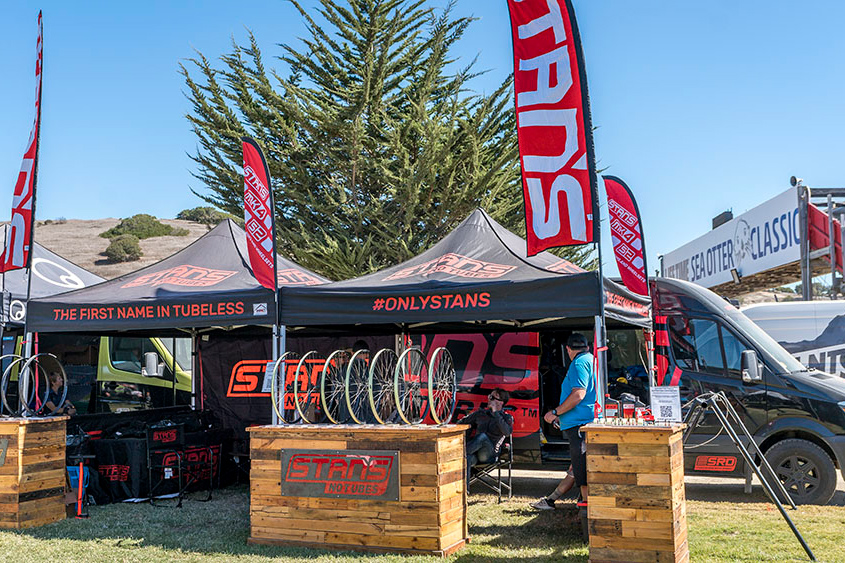 Stan's: Tell us a little bit about your background in the bike industry and how you got here!

Adam Snyder: I like to think my story is pretty similar to a lot of folks I see around the events circuit.  I started off in high school at a local bike shop, where I learned the standard wrenching skills and how to sell a bike!  While at the shop I began racing mountain bikes with my buddies and coworkers.  After high school, I went to Fort Lewis College where I raced and met a lot of fellow cyclists that taught me a lot about the sport and bikes.  After college, I worked off and on at different bike shops while trying to support a racing career.

Throughout the years I also worked with a few sponsors to develop and test some products which gave me a good insight into how the bike industry develops new products and operates.  After I stopped racing I became a demo driver for a few different companies. That was a great job but I had the entire US and A as my territory.  After a little while of doing demos, I wanted to find a different opportunity, so I found myself here at Stan's.  Throughout the years I raced Stan's products and had been either friends or teammates with some Stan's employees, it only seemed like the natural fit. If you love bikes, riding bikes, and love to travel then this is pretty much one of the best gigs! 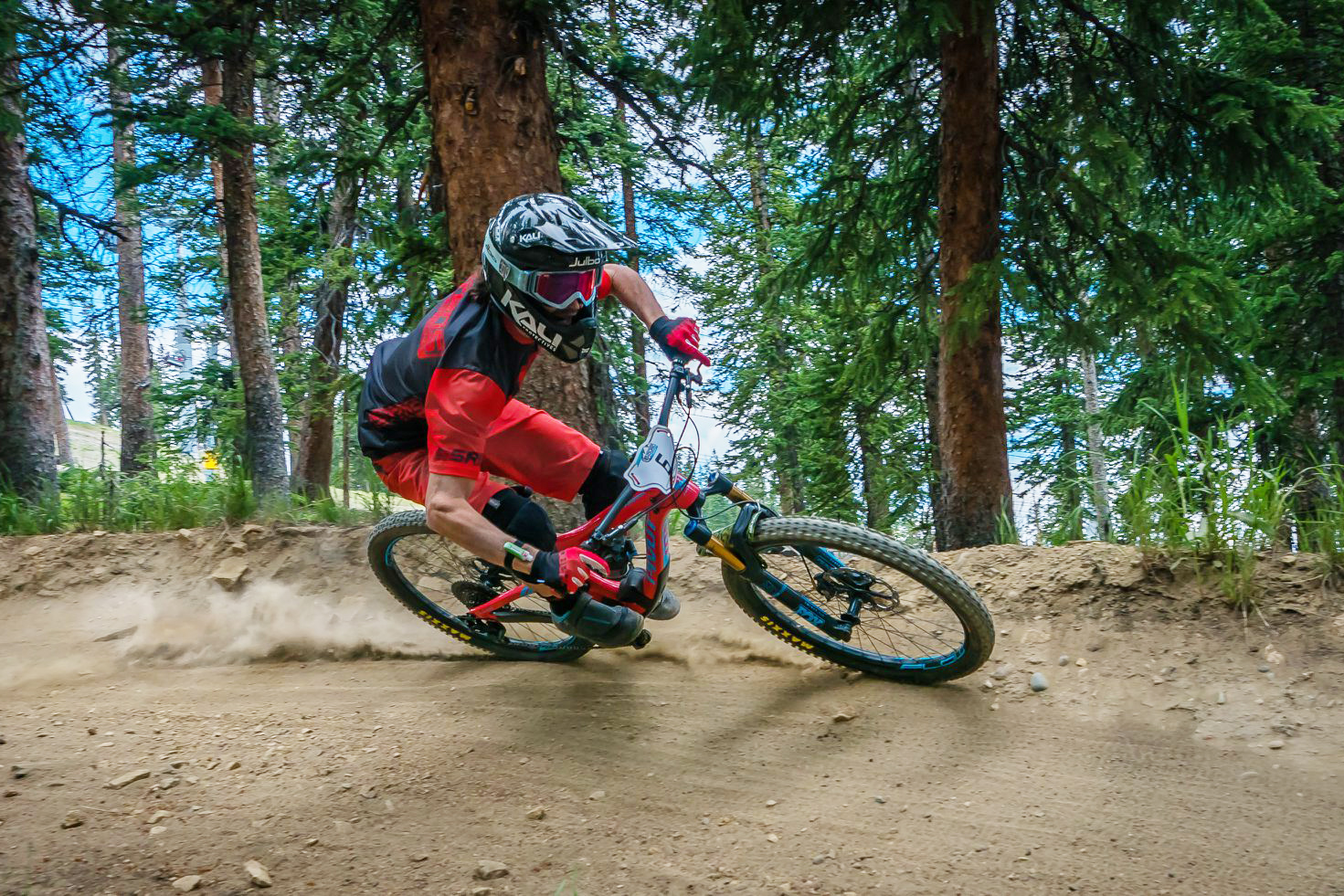 "If you love bikes, riding bikes, and love to travel then this is pretty much one of the best gigs!"

Stan's: What's the most memorable event you've worked on or one you look forward to each year?

Adam: There are a couple of events that I really look forward to every year.  The first being the Sedona Bike Fest, The atmosphere is always amazing, the trails are fantastic and the stoke is very high. Unfortunately this year the weather wasn't great but it is normally perfect weather and a great way to officially kick off the bike season.

The second would be the Big Mountain Enduro event in Big Sky, MT.  Aside from the amazing 360º view of the Sawtooth Mountains, the trails are top-notch.  The mountain has a huge variety of trails ranging from hard pack flow to some seriously steep loamers.  All the racers really enjoy the event and it is definitely a busy one on the work side.
It seems when you're at an event like these two where the riding is so good, all the consumers and racers are even more stoked than usual and it makes for a more special experience and event.

Stan's: What are your favorite places to ride, both at home and out traveling?

Adam: My favorite places to ride would include some of my home trails.  I really enjoy the trails in my hometown of Durango.  There are a couple that are at the top of the list; the first being a pretty spicy downhill trail called Haflin Creek.  The other would have to be my favorite backcountry descent named Graysill Creek; it's your classic gnarly backcountry descent.

A few of my favorite trails while out traveling would have to be in Downieville, California–I really love the terrain there.  The classic Downieville DH is super fun and there are a bunch of other super rowdy descents right around the area.  It is also pretty hard to pin down just one of the resorts that I get to stop at during the Big Mountain Enduro series, I gotta say I love going to all of them, it's always a good time doing lift laps! 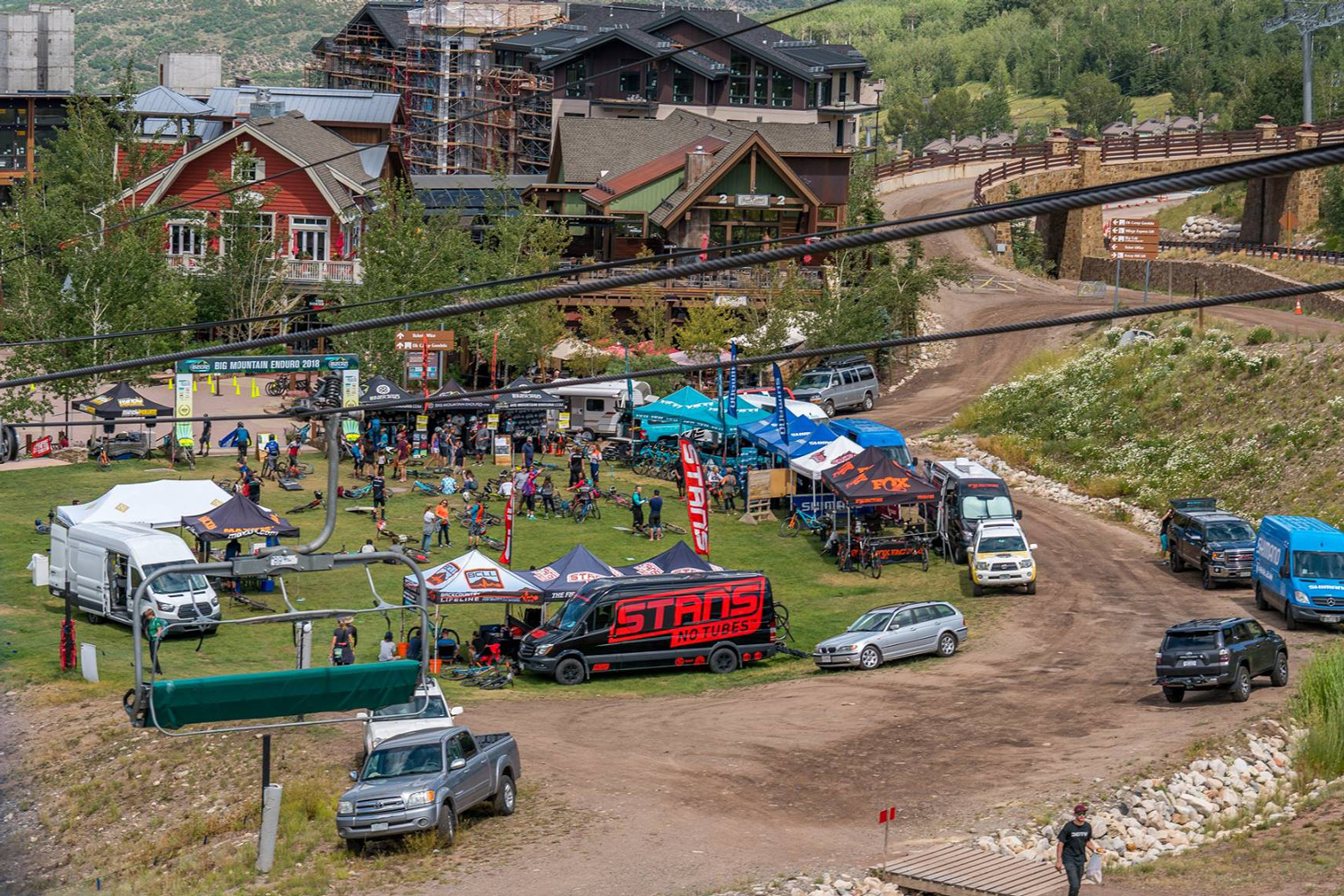 Stan's: Got any stories about particularly impressive repairs or race-saving mechanicals that were avoided?

Adam: Oh man, that is a tough one. There are so many repairs over the race weekends, I can think of a few that were pretty difficult and required a little innovation. There have been many times where I've had to throw a DART in a racer's tire 2 minutes before the start and per usual it held and their race was saved.

The most memorable would be at the Crusher in the Tushar. There was a rider that drove into the race the day of, a little later than I would have shown up but still early enough. Unfortunately for him the way his bike rack was mounted his front wheel, which was carbon, had melted from the exhaust. The front wheel was right behind the muffler and it heated the wheel up enough that it completely melted and folded over on itself. He was obviously in a frantic hurry to find a replacement wheel once he noticed, which was about 15 min before the race.  He noticed our tent at the expo area and came running. He had a spare tire and I had a spare wheel and rotor for him, so all we had to do was set the tire up tubeless and he was ready to go.  That may seem like a pretty easy fix, which it was, but the part that made it memorable was just how tight time was and rushing to get the job done so he could make his start.  In the end, he made it to the start with a couple of minutes to spare. After the race he was so stoked, he had a great ride and we had a beer after to celebrate.