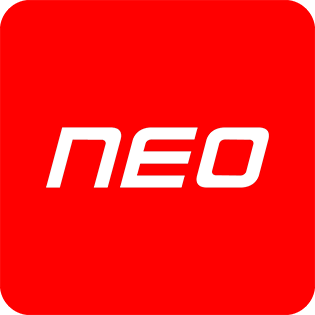 Our original Neo hub has evolved to be stronger and more reliable than ever. The additional stress of larger cassette cogs, more capable bikes, and even more challenging trails led us to create the Neo with Durasync and Neo Ultimate with Speedsync.

From its debut in 2015, the Neo has performed at the highest levels of racing in the most extreme conditions, but constant quality feedback from our teams helped us make it even better. Both Neo and Neo Ultimate now feature triple freehub bearings for increased axle stability to handle even greater vertical and torsional loads. The Neo Ultimate with Speedsync maintains the nearly instant 5-degree engagement of 6 pawls engaging three at a time. The Neo's Durasync system engages all 6 pawls simultaneously for unrivaled durability.

Already own a Neo? Download the Neo Service Manual as a PDF. 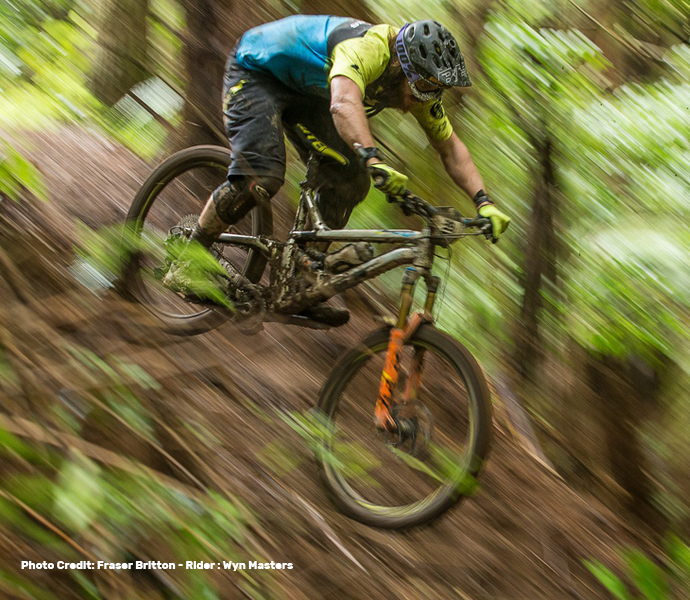 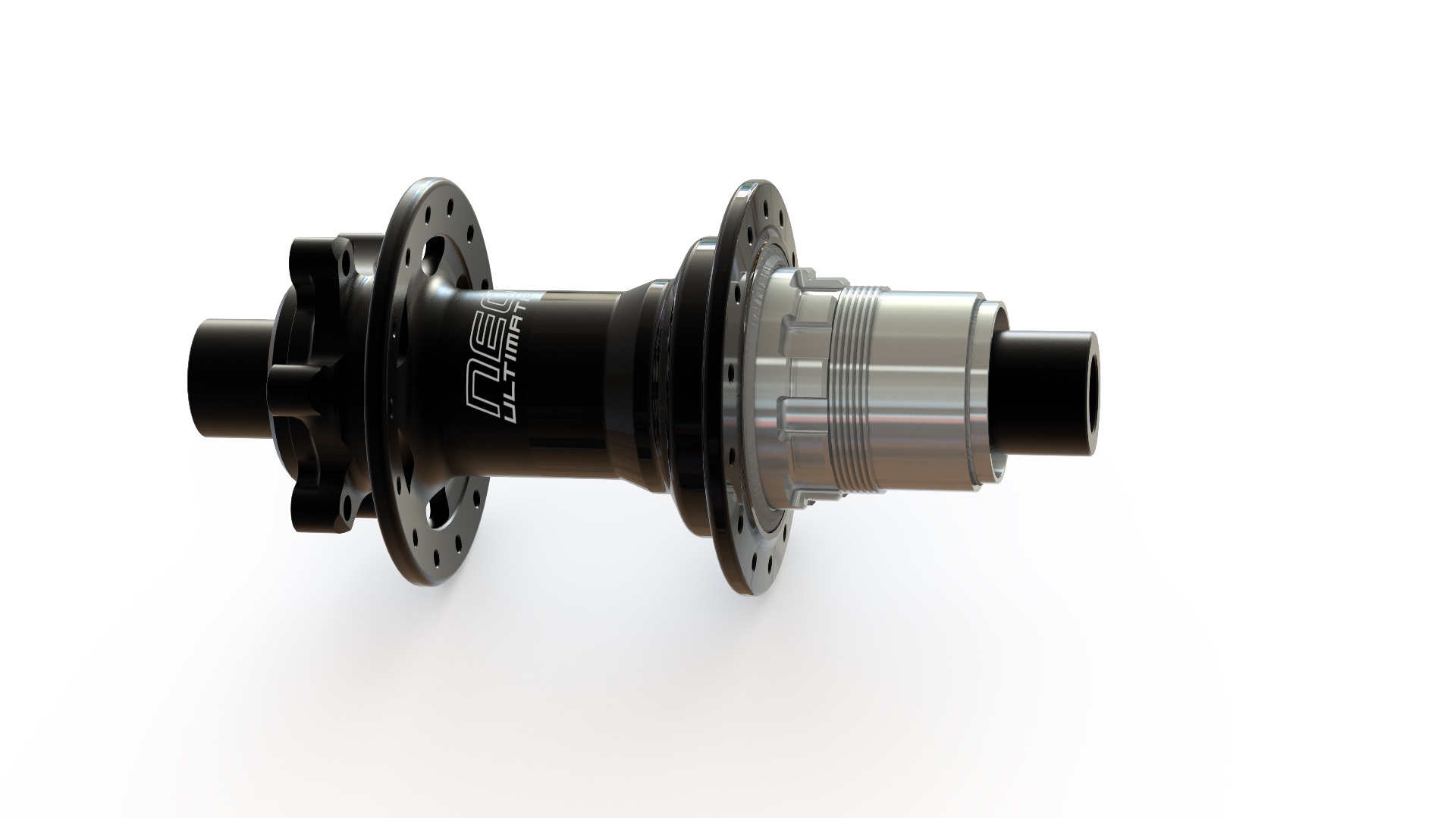 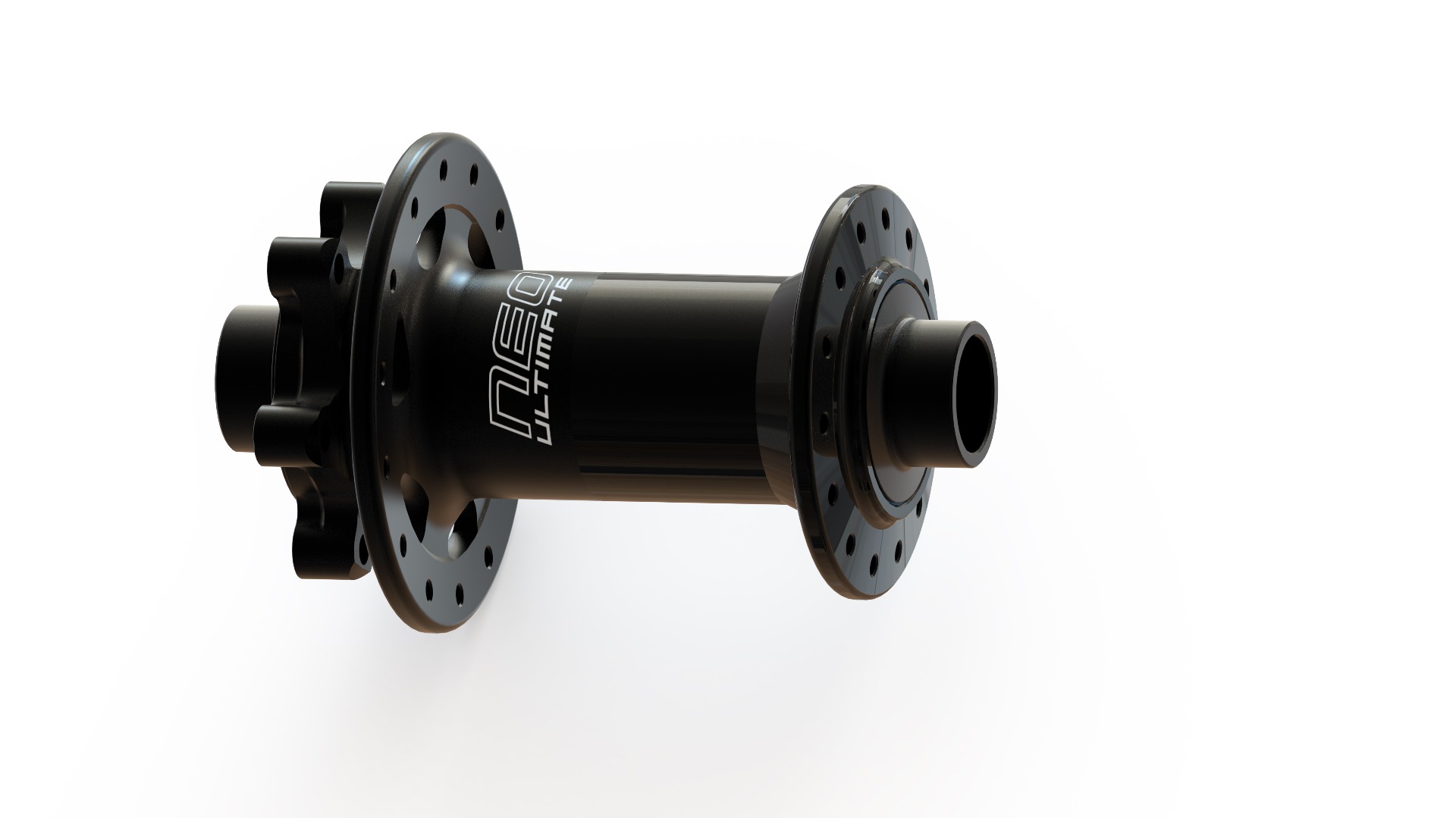 Neo Ultimate with Speedsync is available on:

*some wheelsets not available in every axle configuration 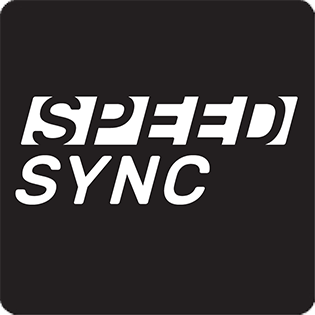 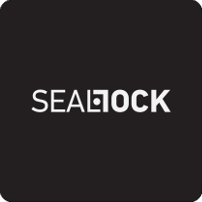 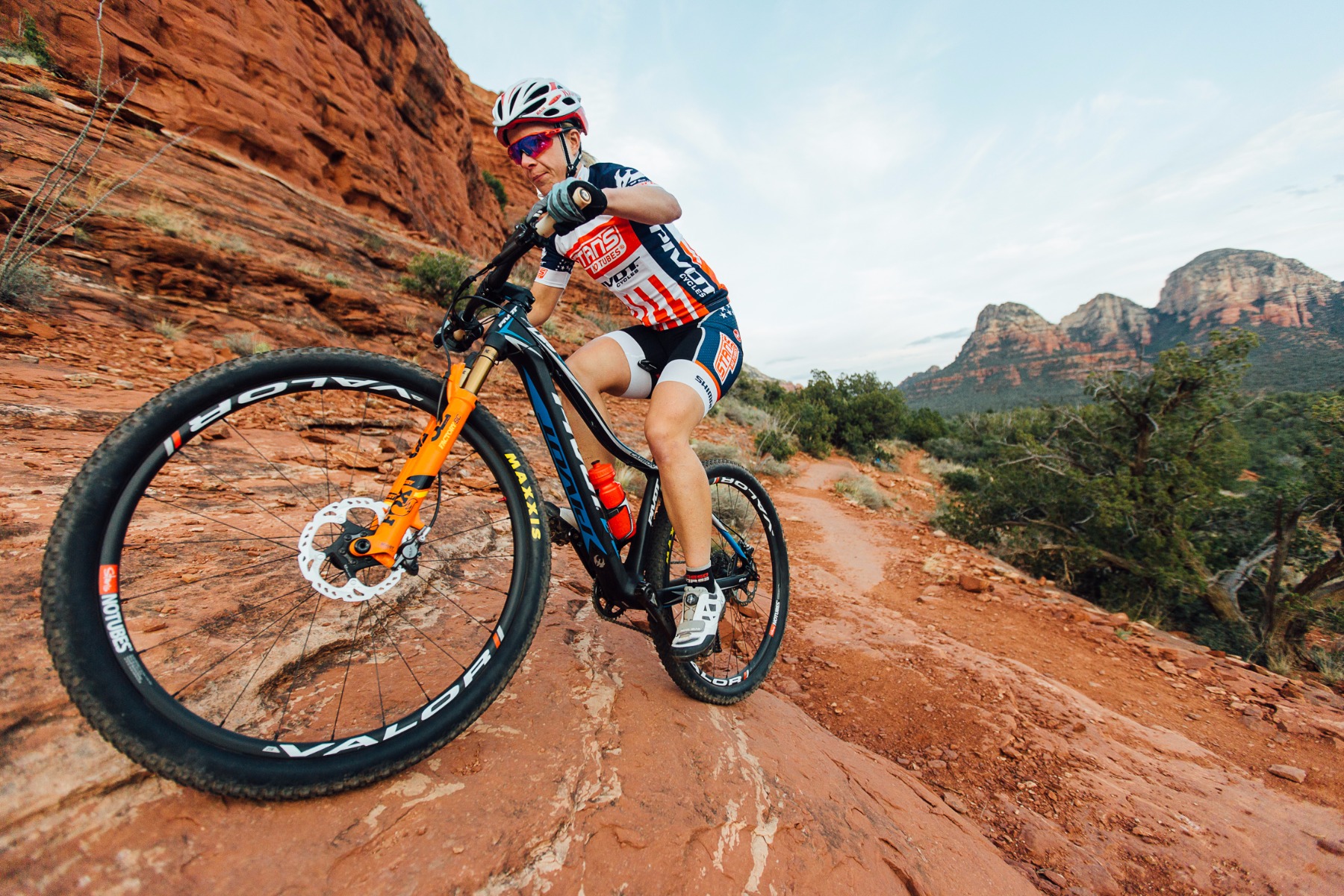 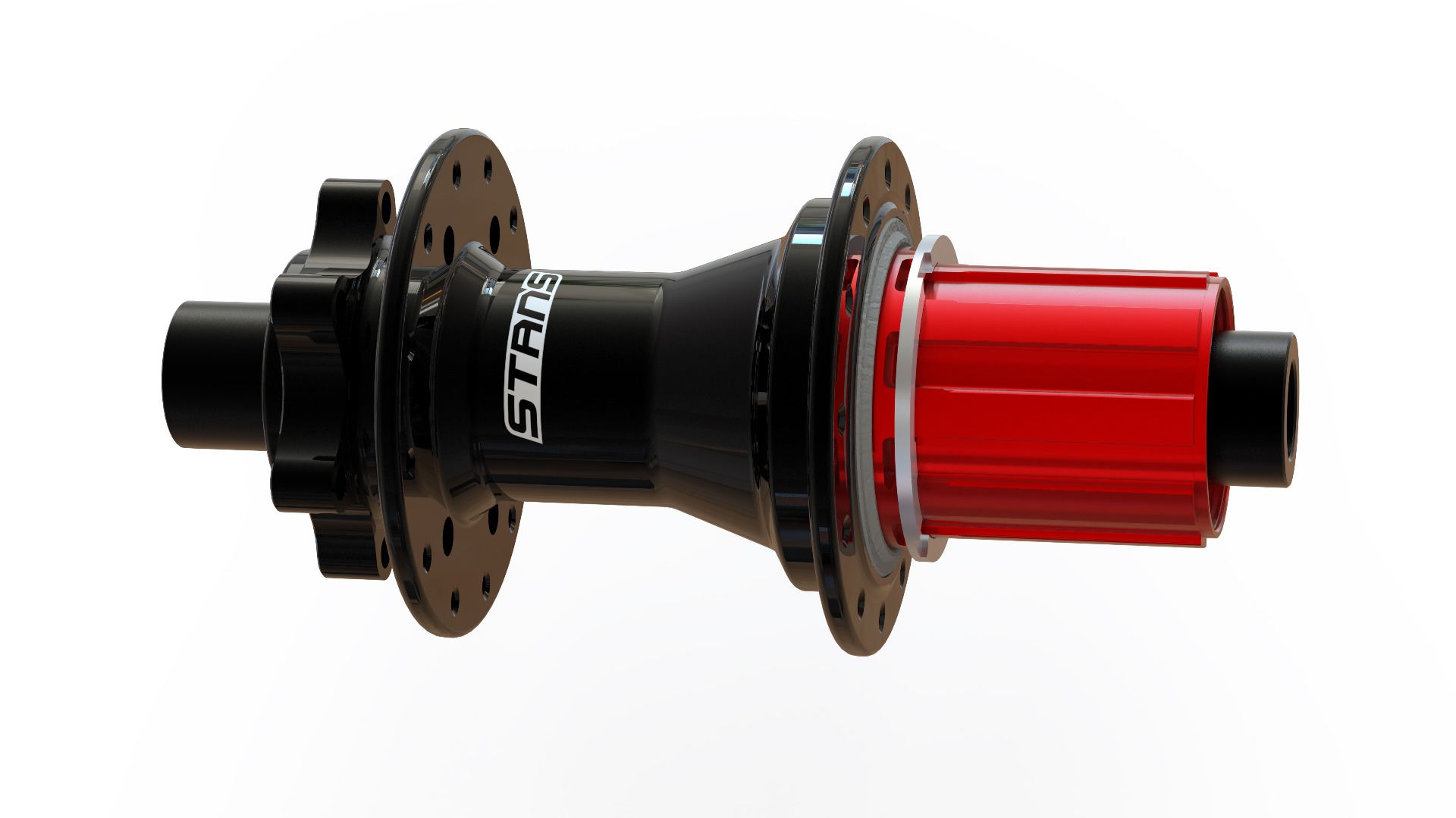 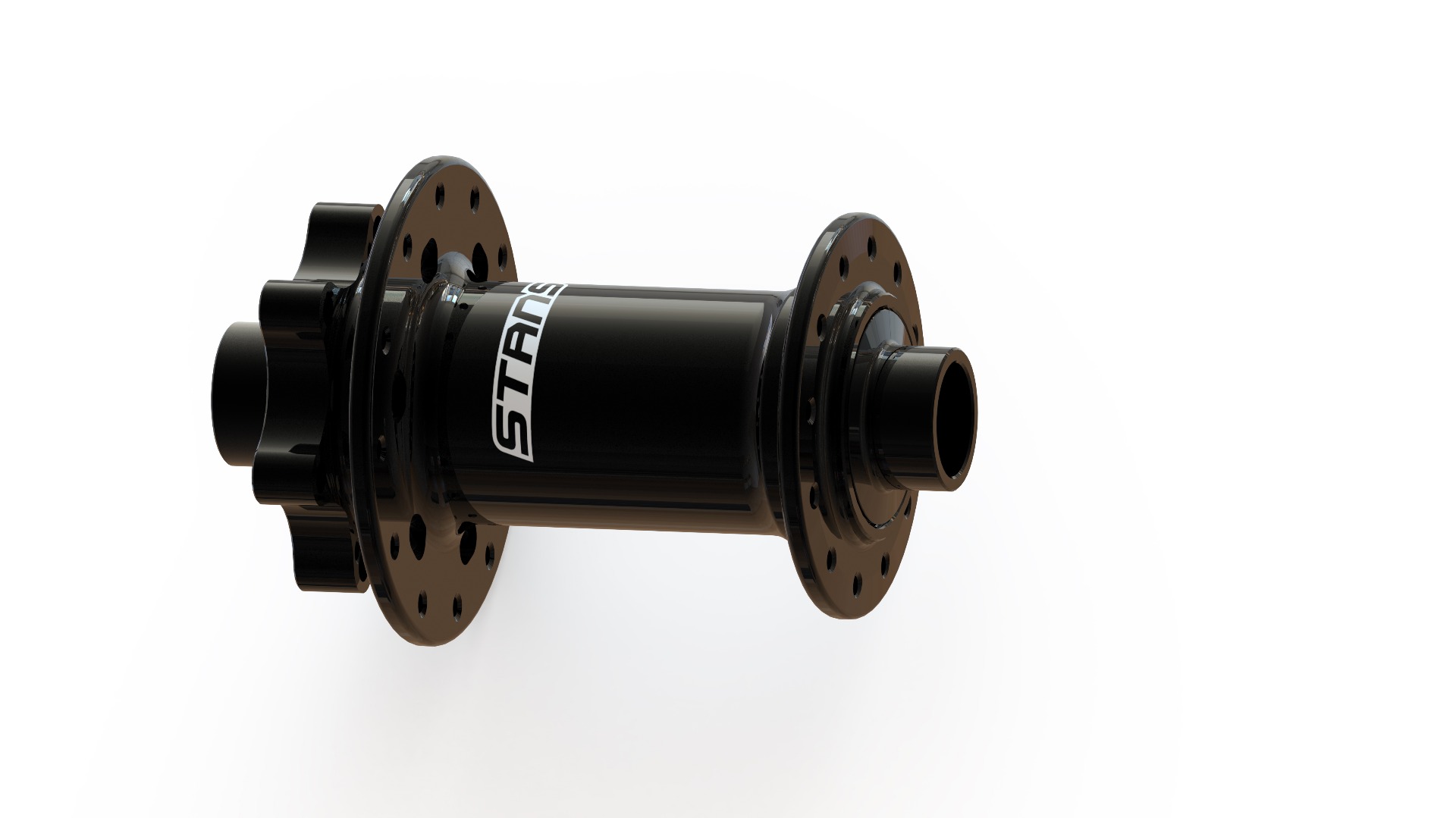 Neo with Durasync is available on:

*some wheelsets not available in every axle configuration 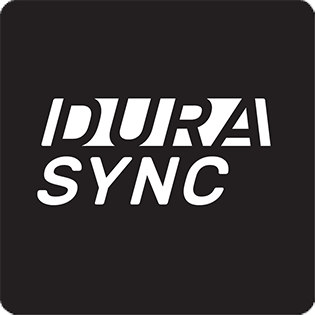 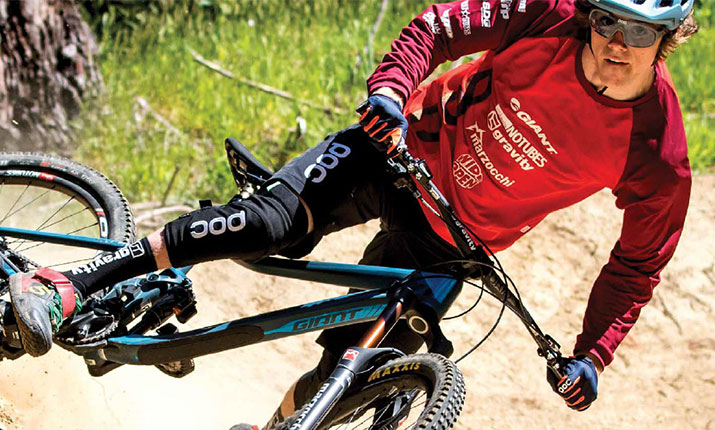 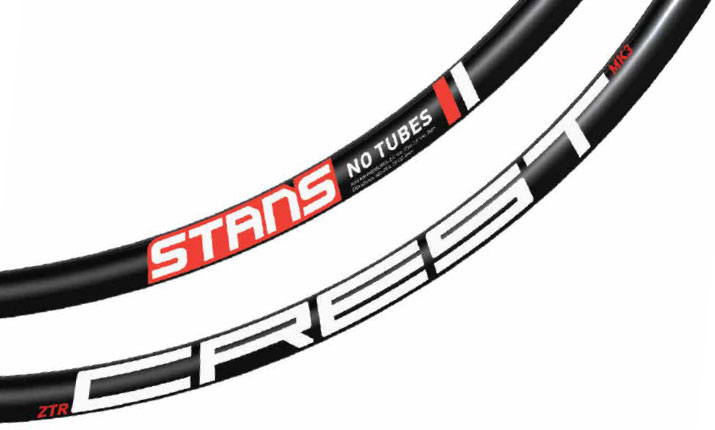