Posted in: Events, Our Riders, News

Another Red Bull Rampage is in the history books. The riding was mind-blowing, the marketing was intense, and the technology used to bring us the event was even more impressive (OK, yeah, the power went out once, but when you can host one of the world's premier bike events in the desert miles from anywhere without any hiccups, then you get to criticize). It was, as Rampage always is, an amazing experience that--even days later--a lot of us are still recovering from witnessing. For those of us who work with these athletes throughout the year, there's also a sense that you can finally exhale. The bike skills might be super-human, but these are real people, with car payments, email inboxes, and families. Held in the sudden shadow of Jordie Lunn's passing, and with Kelly McGarry's spirit still a strong presence at every event, this year's Rampage had an even more human element to it. Make no mistake: actual human beings are out there digging and riding these lines. And this shit is beyond gnarly. Photos by Kenny Wehn. 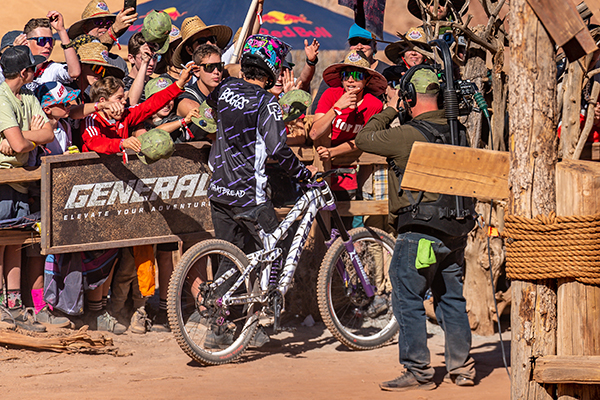 Reed Boggs rolls into the finish after a solid first run that included nailing his unique open loop and sending the absolutely massive Price is Right drop. Reed upped the amplitude in nearly every way this year. 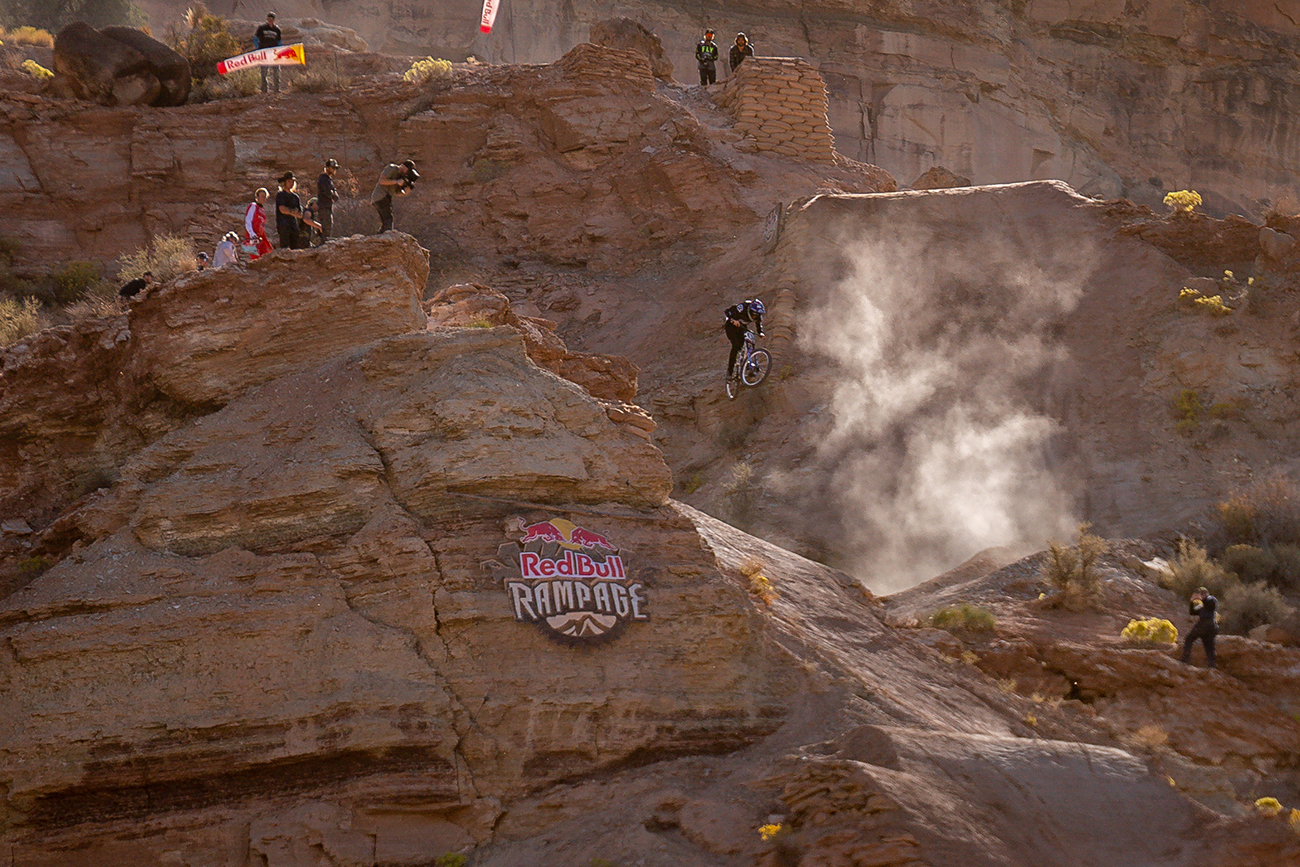 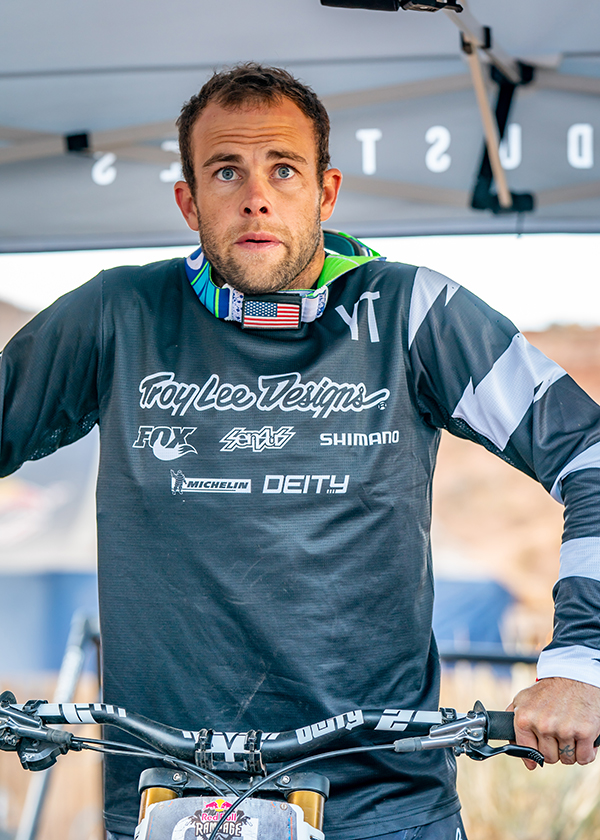 More than one rider rolled into Rampage under the weather this year, and I.V. drips were going on during dig days. Starting to feel better by go-time on Friday, Cam Zink put it all out there with a monster backflip off the Price is Right drop, but ran into trouble trying to pull off a tricky front flip over a canyon gap on his first run. A crash out of the gate on his second run put him out of contention for 2019, but Cam showed his appreciation to the fans. His eyes are already on next year. 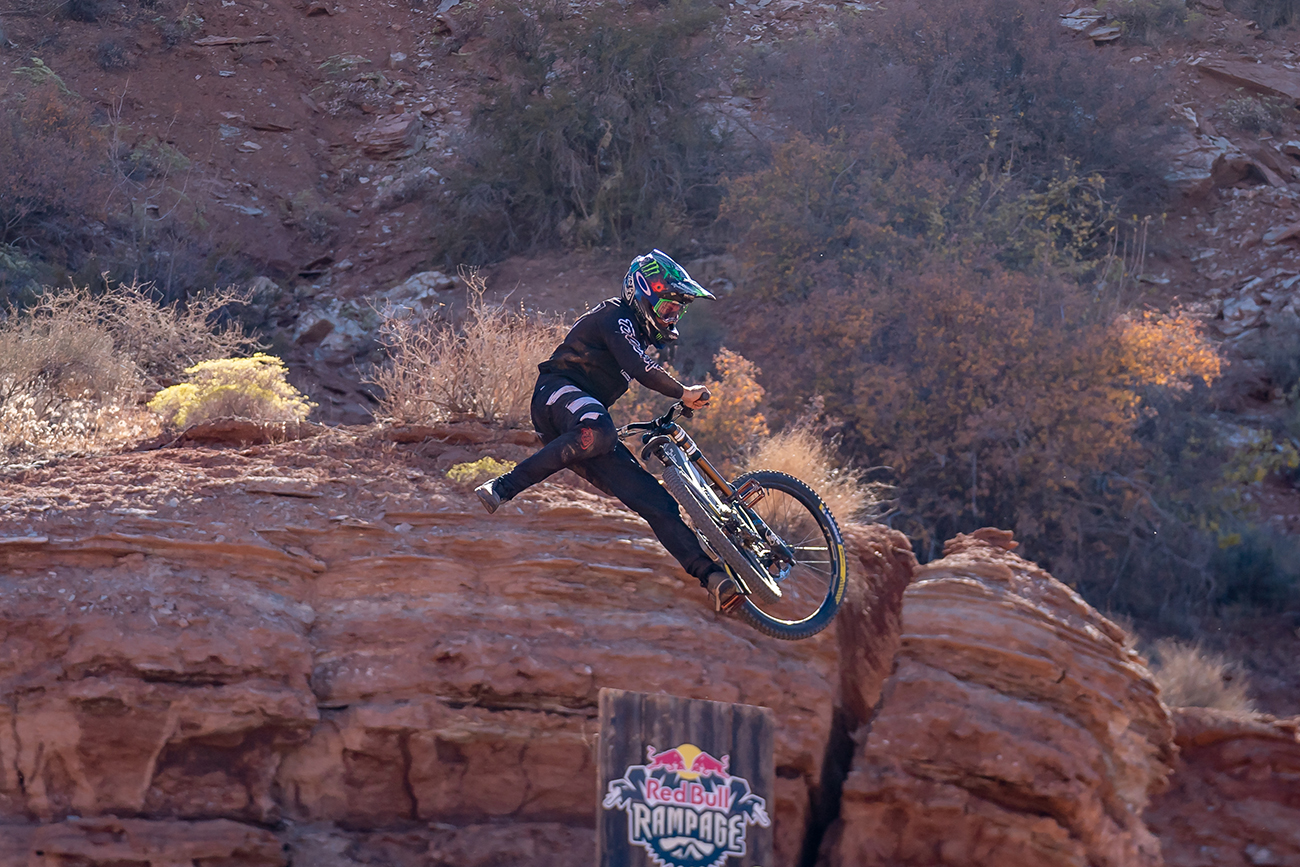 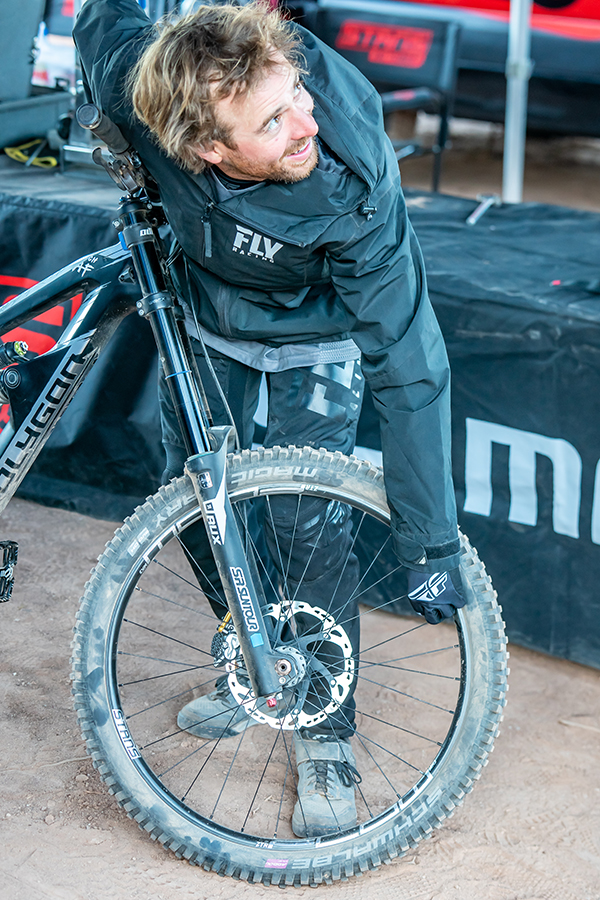 Kurt Sorge has a history of pulling off some untouchable rides at Rampage and was putting down a solid first run, stringing together nearly all the biggest features, including a deep drop on Price is Right before coming up short on a backflip no-hander near the bottom of his line. The crash would end his day, but as a three-time Rampage winner, Kurt will be looking forward to next year. 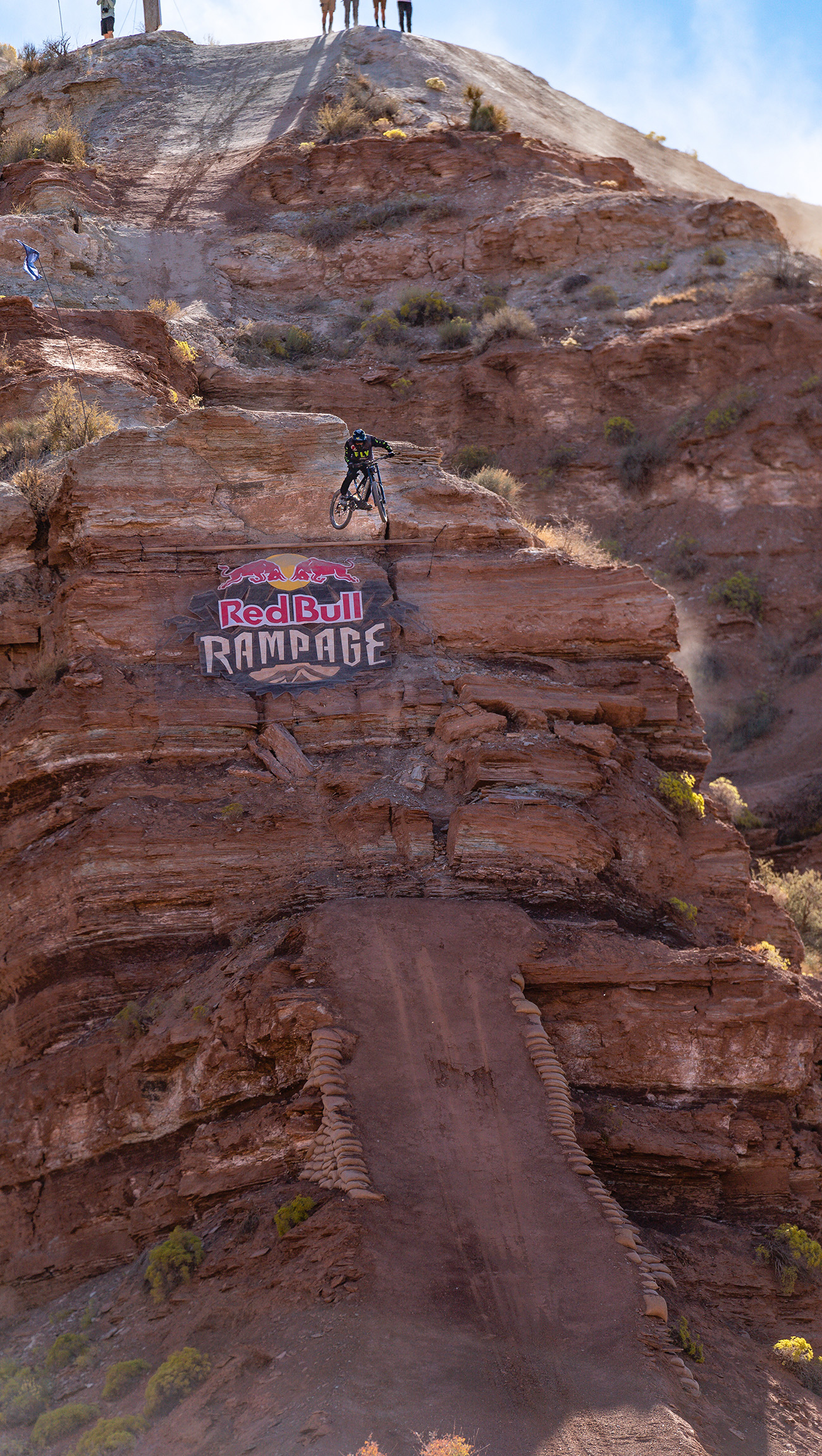 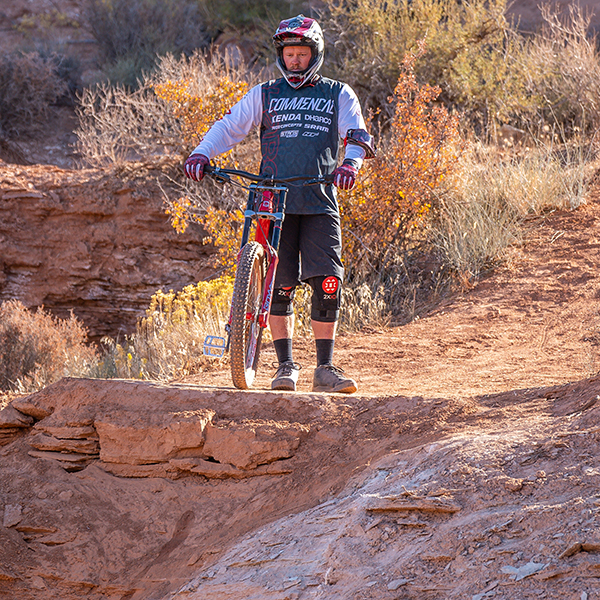 Kyle Strait has competed in every Rampage, and he put down an incredible first run that included a ridiculous suicide no hander off the deepest left side of Price is Right, into the Republican drop, with a back flip no-hander to finish things off. From fist-bumping the camera in the start gate, to starting what's hopefully a tradition of finish line tacos and crash beer assists, Kyle is everything that's great about riding bicycles. 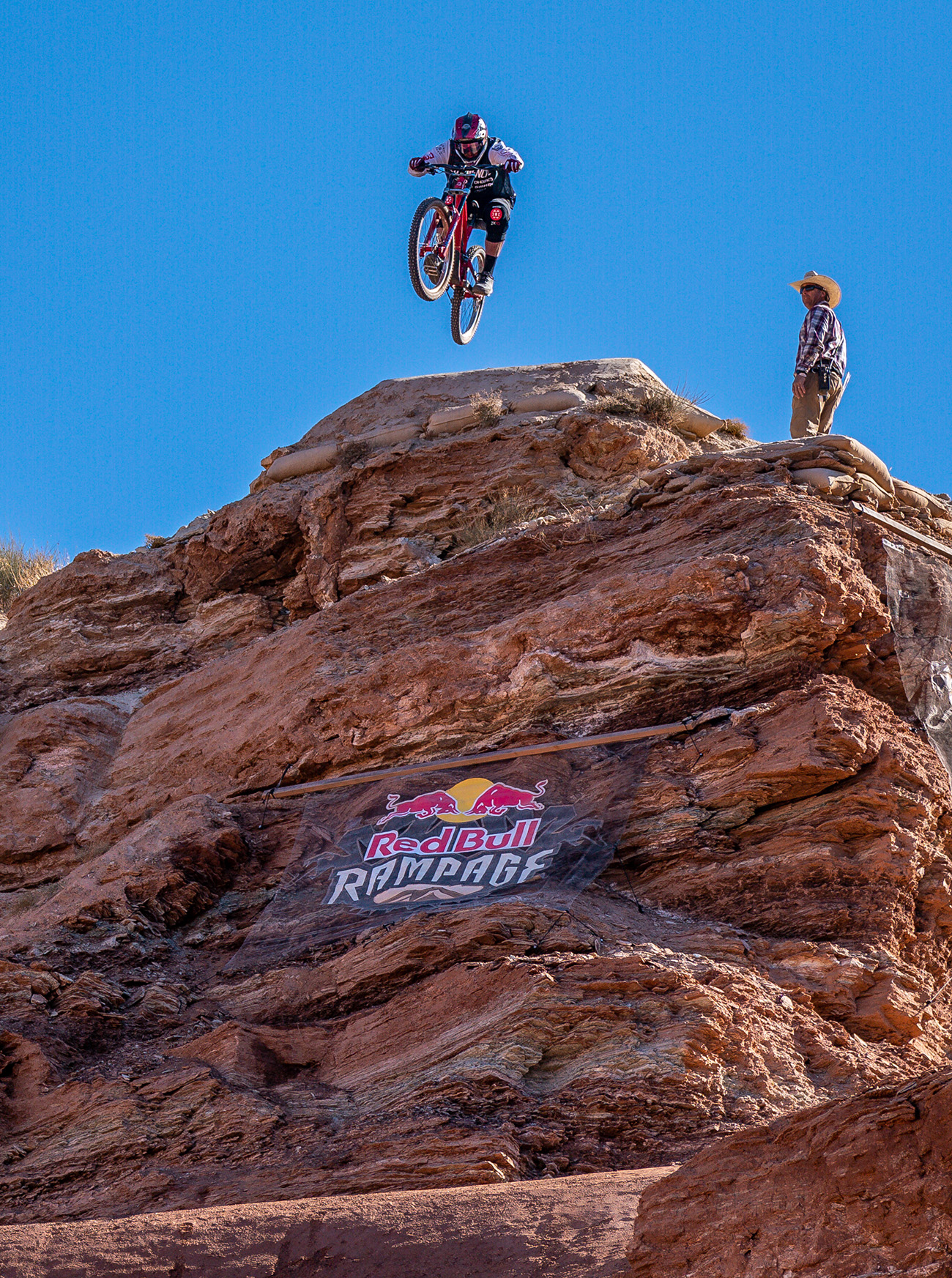 Thanks again to all our Stan's NoTubes riders out there for everything you do for the fans. See you next year! 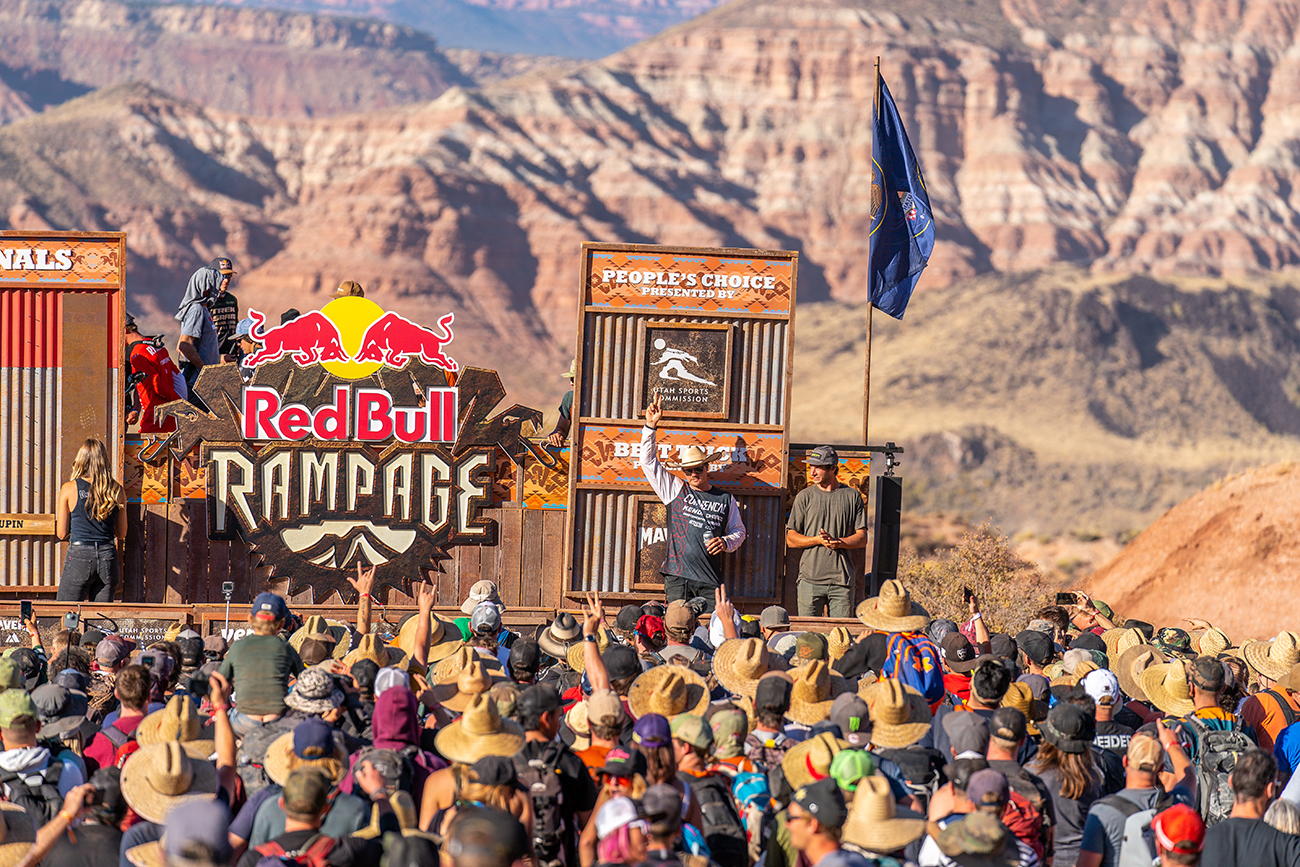